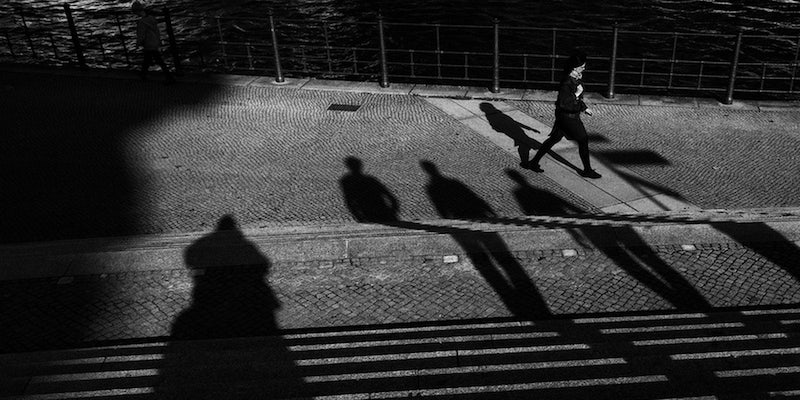 As the debate around Facebook’s notion of “real names” has suggested, the social network has some outdated ideas when it comes to online identity. But, according to a new report from the New York Times, it might be trying to change that—or at least balance it out—starting with an anonymous app that allows users to socialize “without having to use their real names.”

The point, according to these people, is to allow Facebook users to use multiple pseudonyms to openly discuss the different things they talk about on the Internet; topics of discussion which they may not be comfortable connecting to their real names.

The new app is reportedly helmed by Josh Miller, who came into the fold at Facebook when the company acquired Branch earlier this year. It is suggested that the app could facilitate conversations around health, a known area of interest for the social giant.

Facebook standalone apps are a dime a dozen these days. From a Snapchat-clone to a Secret ripoff, it seems that the social network really does need one of everything. Every week it seems that a new half-baked idea out of some Facebook hackathon bubbles up, possibly never to see the light of day with a proper App Store launch.

Given the company’s track record on privacy and its business model, which relies on the deep datasets it collects on each of its users, the odds of an “anonymous” app taking off under Facebook’s banner seem slim. Then again, we never imagined that we’d still be using Facebook 10 years after its launch as a very different product for a very different Internet.