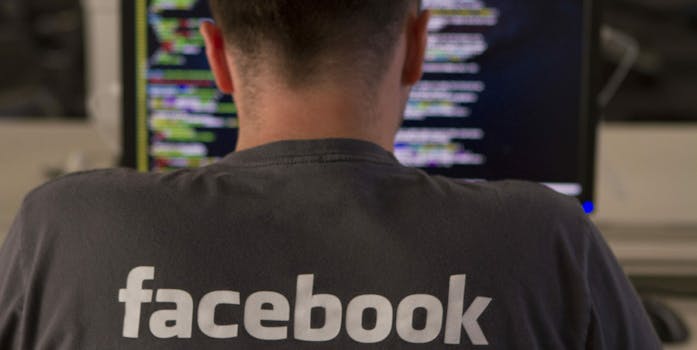 Facebook uses age-targeted job advertisements, but is that discriminatory?

Facebook says that its age-based ad targeting is "an accepted industry practice."

Facebook offers advertisers a lot of options when it comes to targeting viewers. You can target ads based on location, gender, parental status, and race and ethnicity (an issue that’s come under fire in recent months), and age, among other factors. Now, Facebook’s age targeting is drawing criticism, specifically because tech companies, including Facebook itself, are using the filter to target younger workers with job advertisements.

Facebook added both job listings and the ability to apply for jobs to its platform earlier this year. The move aimed to expose small businesses to a broader pool of job applicants—particularly to younger eyes.

The Communications Workers of America filed a federal lawsuit in San Francisco alleging age-based job discrimination by companies such as Amazon, T-Mobile, Verizon, and Facebook. Under the Age Discrimination in Employment Act of 1967, companies aren’t allowed to discriminate against people aged 40 or older during the hiring process. Those companies and others were using Facebook’s platform to target workers under the age of 38, in some examples, or under age 54, in other ads. In a joint investigation with the New York Times, Propublica found more than a dozen companies using this kind of age-targeted job advertisements.

Facebook believes it’s not in the wrong with its age-based ad targeting. In a blog post written by its VP of ads, Rob Goldman, Facebook first and foremost says that these ads aren’t discriminatory because they are “part of broader-based recruitment efforts designed to reach all ages and all backgrounds.” This seems reasonable and plausible. However, based on the fact that companies such as Amazon have already gone on the record that they have “corrected” their previously age-targeted advertisements, it sounds like it may not be the case—at least not for every company utilizing the feature.

Facebook’s second argument is less convincing: Goldman says that while the U.S. outlaws age-based employment discrimination, “simply showing certain job ads to different age groups on services like Facebook or Google may not in itself be discriminatory.” There, Facebook cites how ads may be run during a particular TV show or in a magazine in order to reach a specific audience.

There is one crucial difference between advertisements on these platforms and on Facebook, though. Technically, anyone can pick up a magazine or tune into a TV program. Facebook, in targeting ads only to those that match a certain demographic, is actively excluding portions of the population from seeing those ads. There is no way that those job advertisements would pop up in their feeds unless they changed the personal information in their Facebook profile.

Still, Facebook says that it has a number of policies in place to ensure that companies don’t abuse age-based job advertisements. There’s the “Why am I seeing this ad?” button, for example, which helps users understand why an ad is cropping up on their feed. On the other end, Facebook works with employers to ensure they’re familiar with the law before posting a job listing, and it’s begun requiring that they are in compliance with the law, as well.

With our entire online existence becoming more and more targeted and personalized, issues like this are going to keep cropping up. Ultimately, as long as all of a company’s open positions are available and searchable to potential candidates, how those positions are advertised may not violate hiring discrimination laws, but ultimately, that’s an issue for the courts to decide.

Regardless, if the entire hiring process eventually moves to Snapchat one day, us olds may have a problem.