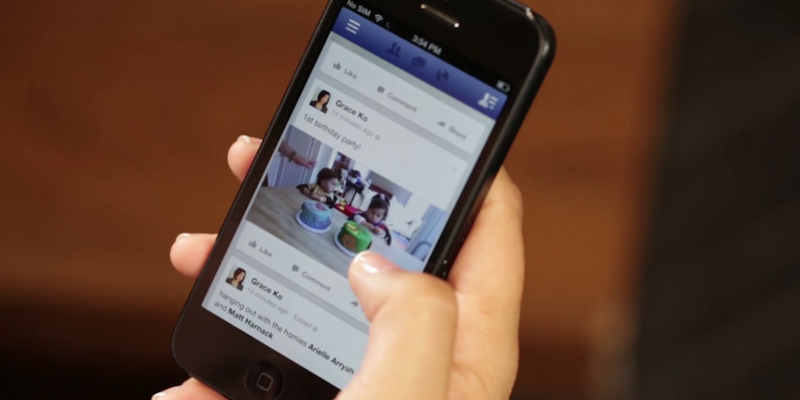 Useful if you change your mind—but not if you want your account data gone.

If you decide to delete your Facebook account and then have a change of heart, good news: You’ve got a little extra wiggle room before Facebook actually deletes all your information. The company decided to extend its account deletion grace period from 14 to 30 days.

When a user deletes their Facebook profile, Facebook does not immediately delete the profile and all of its associated data. Instead, the information is contained for a short period in case a user changes their mind and wants to reinstate their profile.

“We recently increased the grace period when you choose to delete your Facebook account from 14 days to 30 days,” a Facebook spokesperson told the Verge. “We’ve seen people try to log in to accounts they’ve opted to delete after the 14-day period. The increase gives people more time to make a fully informed choice.”

It’s possible that Facebook could be seeing an increase in people deciding they want to pursue full-on account deletion. Last week, the company revealed that it had experienced a serious data breach. More than 50 million Facebook users’ data were exposed due to security vulnerabilities that hackers discovered, then exploited. When the breach was discovered, the company logged a total of 90 million users out of their accounts in order to protect their account security. Questions around whether connected apps that use Facebook login were affected persist, however, and it’s possible that data from third-party apps or websites could have also been open to hackers.

Many users also lost trust in the social network following the Cambridge Analytica scandal. Facebook has since tried to simplify and clarify its security practices and controls, plus implemented an ad campaign apologizing for its past wrongs.

If you’re fed up with Facebook, you can follow the steps here to delete your account. And if you want to go the extra mile, one developer created a script to “poison” your data before deleting your account to ensure that your personal information isn’t still available to hackers.