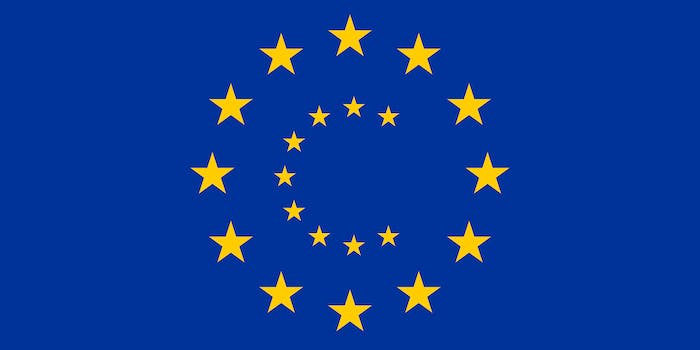 European Parliament will vote on a controversial proposal next week.

The E.U. has proposed new internet copyright reform laws, and according to Wikimedia (the organization behind Wikipedia), those changes—if accepted—could have serious, potentially negative effects on our connected lives.

Wikimedia argues that the context in which copyright operates has changed significantly since the dawn of the internet, and the proposed reforms could hinder internet user’s creativity and the sharing of information. Proponents of the changes hope that it will help creatives with being fairly compensated for their work.

There are two specific sections in the proposed copyright reform changes that are drawing attention. Article 11 proposes a copyright for excerpts of journalistic content. This would mean news aggregators would have to obtain a license from publishers in order to share clips of their stories. (This has been called a “link tax,” and there’s even a campaign against the idea.)

The second section is Article 13, which shifts the liability in copyright infringement cases. Instead of platform users being at fault, the law would punish the platforms the infringement was published on. According to critics, this will push platforms to create overly broad upload filters to moderate or censor content before it’s published publicly. These kinds of filters are already problematic: A music professor in Germany has had repeated issues trying to upload Beethoven recordings that have entered the public domain.

“The next wave of proposed rules under consideration by the European Parliament will either permit more innovation and growth, or stifle the vibrant free web that has allowed creativity, innovation, and collaboration to thrive,” Wikimedia Foundation chair María Sefidari Huici wrote in a blog post. “This is significant because copyright does not only affect books and music, it profoundly shapes how people communicate and create on the internet for years to come.”

An E.U. representative told TechCrunch that the new copyright rules are necessary in order to “allow creators and the press to get a better deal when their works are made available online.”

European Parliament will vote on this copyright reform proposal next week, and according to one Dutch Parliament member, it’s very difficult to say which way the vote will go.