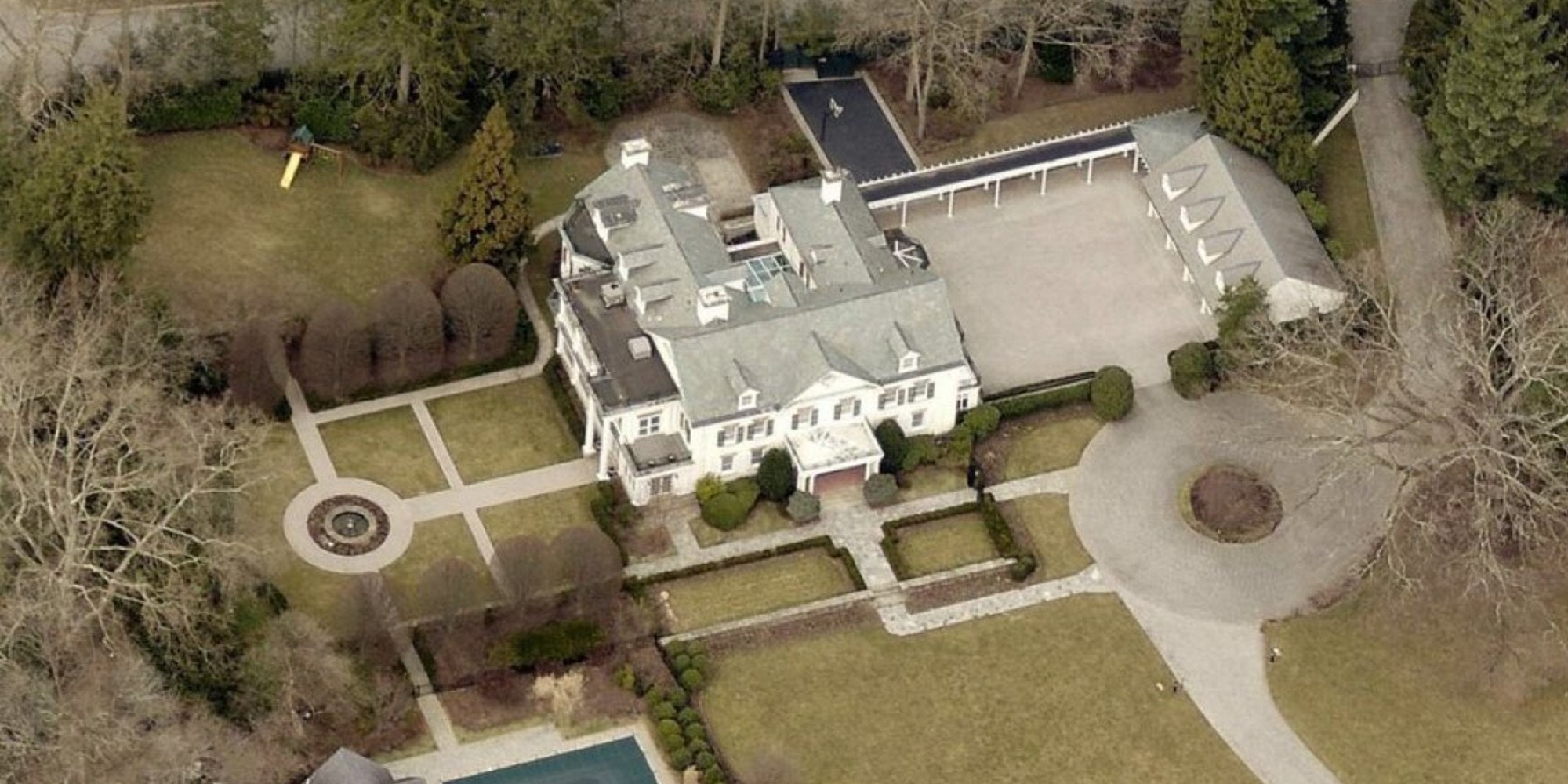 As it turns out, Eric's tweet was false in just about every way possible.