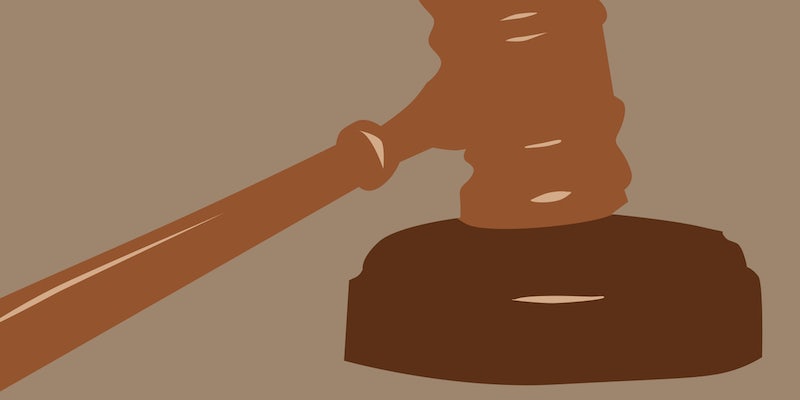 The SCOTUS didn't give a reason for rejecting the challenge from privacy groups.

An Internet advocacy group’s bold attempt to take its case against the National Security Agency straight to the Supreme Court ended Monday with a whimper.

The court declined to hear the Electronic Privacy Information Center’s case, without offering an explanation.

EPIC’s case was but one of many authored by an Internet privacy or freedom group against the NSA in the wake of former contractor Edward Snowden‘s revelations that the agency has the capability to search nearly any Internet communication, and keeps ongoing records of essentially every phone call in the United States.

But EPIC’s case was unique: It cited the fact that much of the legal basis that allowed the NSA to operate stems from the Foreign Intelligence Surveillance Court, whose secretive existence made it almost impossible to challenge on normal legal grounds. As EPIC said in a release when it first filed the suit:

EPIC cannot [seek] relief from any other court other than the Supreme Court. Normally, when a court issues an unlawful order, the adversely affected parties can intervene or appeal to a higher court. However, the FISC and Foreign Intelligence Surveillance Court of Review only have jurisdiction to hear petitions by the Government or recipient of the FISC Order. Neither party to the order represents EPIC’s interests. As EPIC is not a recipient of the order, it cannot challenge it in the FISC. Other federal and state trial and appellate courts have no jurisdiction over the FISC, and therefore cannot grant relief.

Amie Stepanovich, Director of EPIC’s Domestic Surveillance Project, stressed that a denial to hear the request isn’t a ruling.

In the end, it may prove a moot point. Public opposition to the NSA’s practice of tracking information on Americans in bulk has steadily grown since Snowden’s first disclosures in June, and pending House and Senate bills, the most popular attempts so far at hampering the NSA, would make the process illegal.