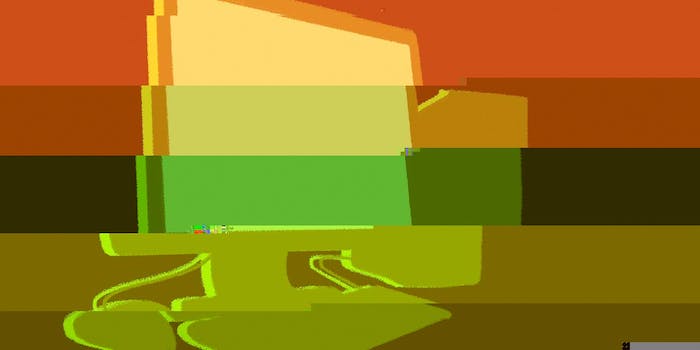 Hackers infiltrated the Department of Energy 150 times in 4 years

Hackers successfully attacked the Department of Energy over 150 times in the past four years, according to federal records obtained by USA Today.

The Department of Energy oversees the U.S. nuclear weapons program, energy-related research, and the power grid. The agency suffered a total of 1,131 attacks from October 2010 to October 2014, but only a fraction were successful.

The cyber targets at the Department of Energy contain a wealth of information on multi-billion dollar programs across a variety of different energy-related fields. It’s not clear if any data was stolen due to the breaches, though it seems likely.

More than a third of the successful attacks gained root access to department computers, meaning hackers had full administrative control over the machines.

A debate over budget and defense has been raging for months in Washington as congressional Democrats argue that funding for the Department of Energy must be increased to defend against cyberattacks.

A proposed Republican budget focused on “complying with spending caps in the Budget Control Act” would remove $11 million from department defense programs.

The House Committee on Science, Space and Technology is meeting on Thursday morning to discuss vulnerabilities in the nation’s electric grid.

The House Select Committee on Intelligence will also have a hearing on Thursday on worldwide cybersecurity threats with CIA Director John Brennan, Director of National Intelligence James Clapper, FBI Director James Comey, and other government officials.