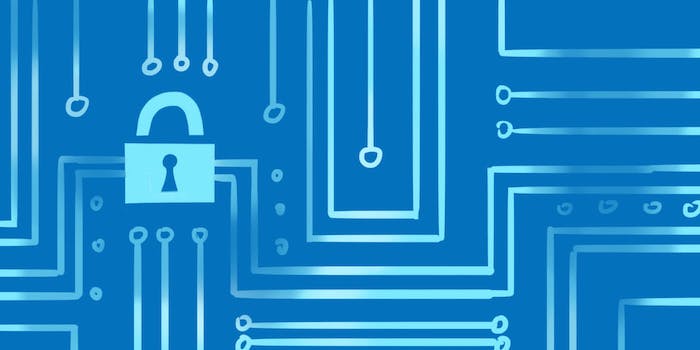 The push against encryption continues.

Encryption works, no matter who uses it—and that’s very dangerous, according to the Federal Bureau of Investigation.

Comey has been at the center of a year-long debate over Americans’ right to encrypt their online communications. The FBI director’s comments, delivered during a hearing before the House Committee on Homeland Security, is the most specific assessment on encryption that the Comey has offered since he began loudly criticizing Apple and Google for offering default encryption communications on their mobile devices.

Law enforcement and security officials have hinted at examples of criminals “going dark,” but they’ve offered few details. Earlier this year, Manhattan District Attorney Cyrus Vance said his office had been locked out of suspects’ phones 74 times due to Apple’s full-disk encryption.

“There are demonstrable cases where our ability to track individuals is hampered by the means of their communications,” Johnson said.

Comey confirmed to the Committee that the Obama administration “is not seeking legislation at this time” to change encryption laws. Instead, he focused on “increasingly productive conversations” between the FBI and technology companies “about how we could get to a place, technologically and legally, where we can get you to comply with a court order.”

Strong encryption protects people’s data from all third parties, including tech giants like Apple and Google. That means that the FBI cannot compel Apple to share a customer’s communications because it’s technologically impossible for Apple to do so.

Technologists and civil-liberties activists, as well as members of Congress, have harshly criticized Comey’s ideas of backdoors into encrypted communications as “just stupid” and “technologically naive.” Security experts say that such a scheme would open up Americans’ communications to hackers from around the world.

“We’re not looking to sneak in,” Comey told the Committee.

“Is that solvable with technology?” Sen. Jon Tester (D-Mont.) asked.