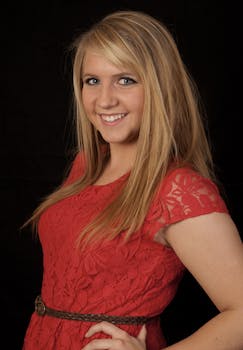 No apologies from this teen

When a Kansas teen criticized the governor in a tweet, his office demanded an apology. She took action—but won't be saying she's sorry any time soon.

Looks like Governor Sam Brownback will have to nurse his hurt feelings on his own. Emma Sullivan, the teen that tweeted a testy tirade against him, will not be writing an apology.

Last week, Sullivan went on a school field trip to hear the Kansas governor speak and tweeted her negative impression. The next day, officials from Brownback’s office spoke to the principal of her school. Sullivan was going to have to deliver a written apology to appease the governor.

Sullivan delayed her apology over Thanksgiving weekend as her supporters grew in number.

“I’ve decided not to write the letter but I hope this opens the door for average citizens to voice their opinion & to be heard! #goingstrong,” she tweeted to them. Her post was widely retweeted.

Back before the incident, she had 60 followers. Today, when she tweeted her decision, she had nearly 8,000. Sullivan’s tweets have changed tone, too – from quoting Twilight to quoting Gandhi.

Sullivan told the Daily Dot in an email that she isn’t sure what sort of consequences she will face at school for her decision.

“I don’t think the school is going to punish me, but we will see. My dad is speaking with the principal this morning to see what the school plans on doing,” she told us.

In the meantime, Sullivan is preparing her college entry applications. The aspiring psychology major told us she doesn’t plan to make her recent political activism a secret from schools.

“I hope this will only help my application process,” she said.