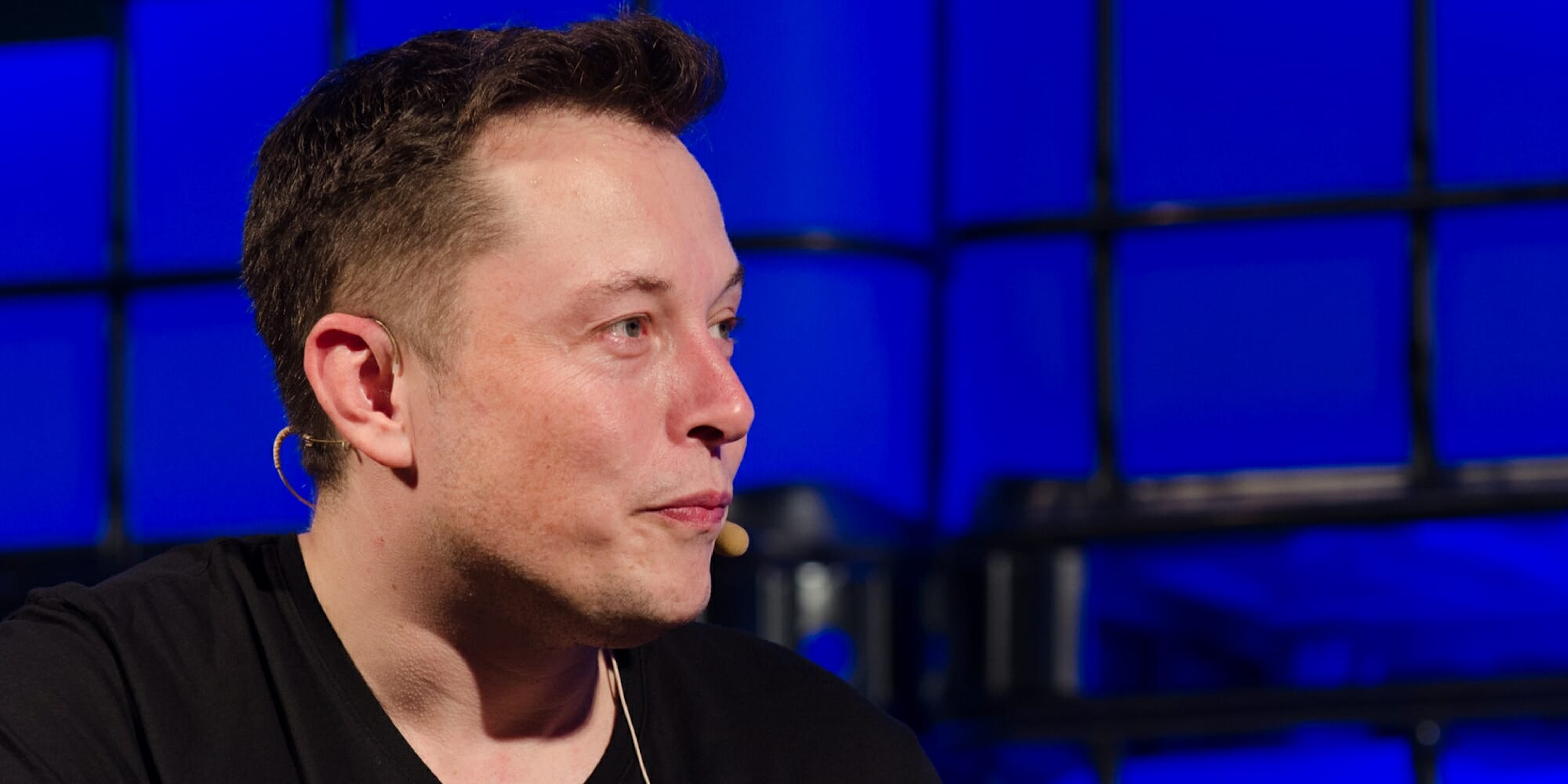 Suffice to say, Musk didn’t actually step down from Tesla, nor did he start a Bitcoin giveaway for his followers. But the tweet quickly went viral as users began seeing it in their timelines as a promoted tweet, causing more confusion over whether the scam was legitimate or not.

It would appear that @Capgemini Australia’s official twitter handle has been hacked and is now being used (via promoted tweets) to represent as an @elonmusk-related BTC giveaway.

(Go to all this trouble and still misspell “support”? 419 scam self-selection) pic.twitter.com/fBDYCGqCy9

IT consulting company Capgemini Australia’s Twitter account was supposedly hacked and transformed into a fake Elon Musk account early this morning. The account retweeted posts from Tesla and Musk’s personal Twitter account, acting as if Musk actually tweeted from the Capgemini account. Afterward, the account shared the giveaway, which promised 5 BTC to every Twitter user that sent 0.5 BTC over to a mysterious payment address. For the record, that’s approximately $31,904.05 worth in Bitcoin for every $3,190.41 sent over, based on today’s opening price for Bitcoin.

Of course, you won’t receive a cent in return. In fact, this tactic isn’t anything new. Last week, Pantheon Books’ verified Twitter account was also hacked, turned into a Musk lookalike, and posted a similar message promising free Bitcoins to users who donate 0.1 BTC to a payment address, the Independent reports. That tweet was also promoted, with over 400 people losing money to the scammer.

Like last week’s incident, today’s truly went viral after Twitter users started seeing the fake tweet pop up in their timeline as a promoted tweet. Promoted tweets are special tweets purchased by advertisers, which are then shown to specific users based on whether its content “is likely to be interesting and relevant to that user.” It’s easy to see how Twitter users would fall for it—with the verified check mark, Musk’s profile picture, and a promotion broadcasted by Twitter, it looks like the real Musk created the “giveaway.”

In the beginning the name and dp were exactly like Elon Musk twitter user then suddenly it changed to this… you can see below it still says promoted by Elon Musk pic.twitter.com/QHO7JHqjTO

This is what it’s come down to….These Nigerian Kings are now turning into @elonmusk and wtf @twitter pic.twitter.com/reoDO8dif9

Other verified Twitter accounts were supposedly hacked, too, and tweeting at Musk as if they had received Bitcoins from him.

other verified accounts get hacked to reply to the promoted tweet. pic.twitter.com/EbzMR7ruhQ

Users also wonder why Twitter continues to have this problem with Bitcoin scammers taking over verified Twitter accounts. If the website keeps promoting phishing attempts, it will only decrease the credibility behind promoted tweets and verified accounts.

I can't believe people have sent their real Bitcoin to fake account. This account did this before as well. After sometime, this account will turn into nothing and then after some time he do this again. Seriously Twitter @verified You should be punished. pic.twitter.com/VTr7iivUxH

Cryptocurrency scammers have posed as Musk for quite some time, with the problem going as far back as this past February. After fake Musk accounts posted scams promising Ethereum, Musk publicly called them out, suggesting the scammers have “mad skillz.”

I want to know who is running the Etherium scambots! Mad skillz …

Musk even joked about the scams late last month after he went on an anime-inspired Twitter spree.

The Daily Dot reached out to Musk, Twitter, and Capgemini, but did not receive a response.

Update 6:14pm CT, Nov. 12: When reached for comment, a Twitter spokesperson told the Daily Dot that impersonating another person in order to deceive users is “a clear violation of the Twitter Rules.” The spokesperson explained that Twitter is constantly monitoring scammers’ behavior in order to “stay one step ahead.”

“We’ve substantially improved how we tackle cryptocurrency scams on the platform, and in recent weeks, impressions have fallen by a multiple of 10 as we continue to invest in more proactive tools to detect spammy and malicious activity,” a Twitter spokesperson told the Daily Dot. “This is a significant improvement on previous action rates.”