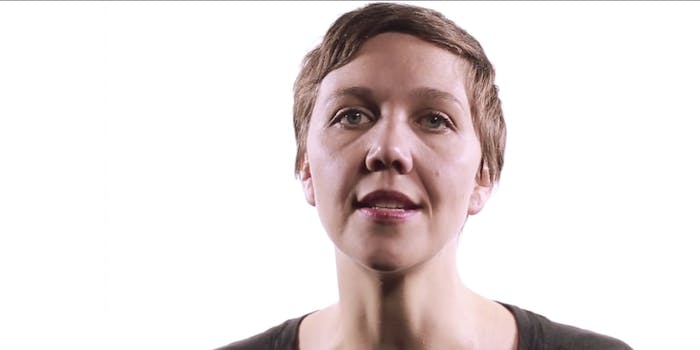 Celebrities—they’re just like us! At least, they’re just as upset at recent revelations that the National Security Agency has astounding capabilities to track almost anyone’s Internet activity, and also tracks the records of practically all Americans’ communications.

The clip was created by documentarian Brian Knappenberger, who’s covered both Anonymous (We Are Legion) and Aaron Swartz (the upcoming The Internet’s Own Boy), for the Electronic Frontier Foundation. It’s timed to promote what could prove a massive NSA protest in Washington, D.C. on Saturday, under the banner of a coalition of privacy activists called Stop Watching Us.

It’s not the first time that the rich and famous have gotten into privacy activism in the wake of former contractor Edward Snowden‘s revelations about the NSA.

A short documentary that first screened on a New York University building a week before was narrated by Lost’s Evangeline Lilly. And John Cusack has gone beyond that, authoring anti-spying editorials in the Guardian and Huffington Post.