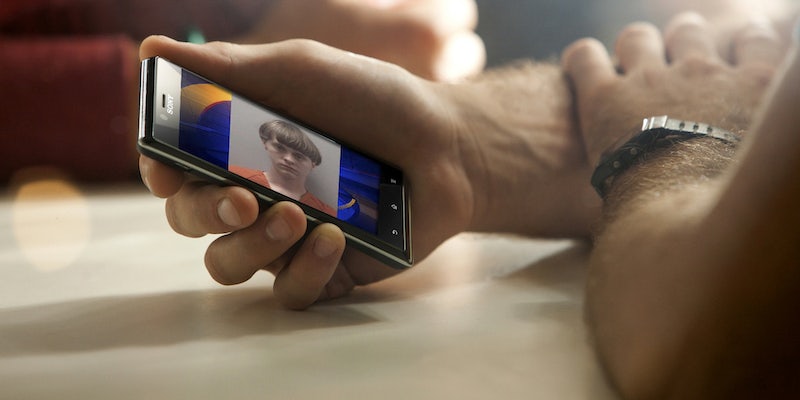 Dylann Roof was identified by his uncle to the police.

Authorities have captured the primary suspect in the Charleston, South Carolina, church shooting that left nine people dead and injured one.

Police apprehended Dylann Storm Roof, 21, whom authorities say was recognized by his uncle in a photograph posted earlier by police, in nearby Shelby, North Carolina. 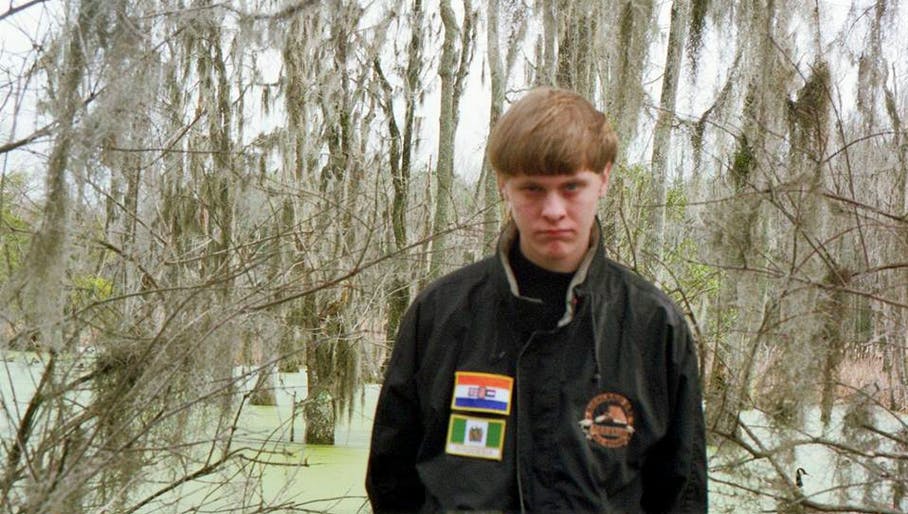 Roof’s uncle, Carson Cowles, told the authorities that Roof had been given a .45 caliber pistol by his father in April for his 21st birthday.

The victims have not been identified, but are said to include three men and six women. Eight died at the scene, the ninth victim died after arriving at a nearby hospital. 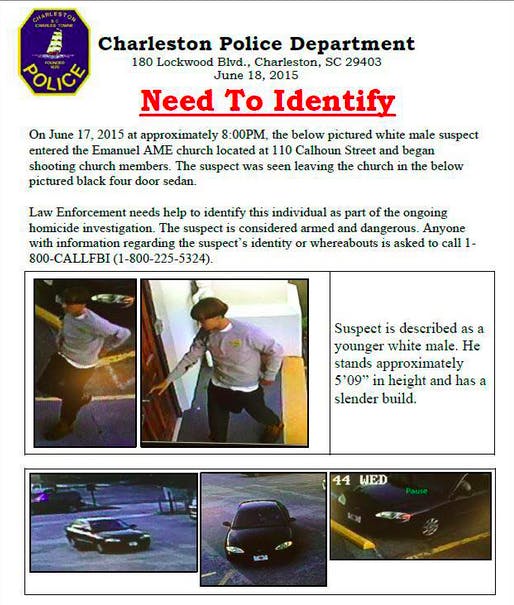 Roof allegedly sat in Emanuel African Methodist Episcopal, which was hosting a weekly Bible study group, for one hour before opening fire. Founded in 1891, the church has been described as one of the oldest in the South, and it is listed among the National Park Service’s National Register of Historic Places.

“The only reason someone would walk into church and shoot people praying is hate,” said Charleston Mayor Joe Riley after meeting with the victims’ families.

“An evil and hateful person took the lives of citizens who had come to worship and pray together,” added Riley.

The Federal Bureau of Investigation had reportedly been called in to assist in the search, and the U.S. Justice Department has launched a hate-crime investigation.

Update 10:45am CT, June 18: Charleston police have confirmed that Roof is in custody. He was reportedly arrested during a traffic stop just outside Shelby, according to CNN. The FBI has also confirmed the arrest.

Subject arrested in #Charleston shooting. Our sincere thanks to the public and our law enforcement partners.

Update 11:05am CT, June 18: Shelby police reportedly arrested Roof at the corner of Plato Lee Rd and Highway 74 outside Shelby. Here’s a map showing the distance between Emanuel African Methodist Episcopal and the intersection where Roof was arrested.