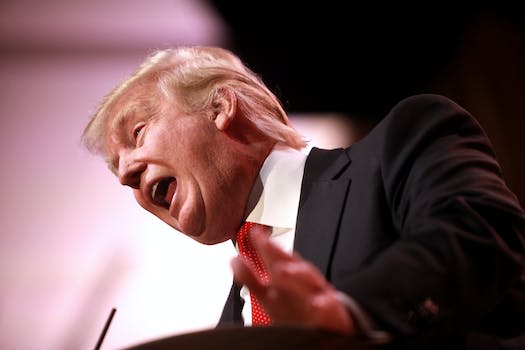 Ted Cruz and Marco Rubio are close behind.

Donald Trump has won the Republican primary in South Carolina.

Cruz and Rubio are currently just a few votes apart.

Trump, who won the New Hampshire primary earlier this month, came into South Carolina strong, holding an average 13 point lead over Cruz and Rubio, who each enjoyed 18 percent support in the polls.

Coming into Saturday’s vote, Trump stirred up yet another controversy after responding strongly to Pope Francis‘ comments suggesting that Trump is “not Christian” due to his pledge to build a wall along the U.S.–Mexico border.

“If and when the Vatican is attacked by ISIS, which as everyone knows is ISIS’s ultimate trophy,” Trump said in a statement, “I can promise you that the Pope would have only wished and prayed that Donald Trump would have been President because this would not have happened.”

Trump was also recently nominated for the Nobel Peace Prize.

The results of South Carolina’s primary are likely the most consequential for Jeb Bush, who staked his campaign on success in the state. While Bush entered the 2016 election as the presumptive frontrunner thanks to his well-funded super PAC, his low support in South Carolina puts pressure on the former Florida governor to exit the race.

Ben Carson, a former neurosurgeon, is also on shaky ground as his campaign’s funding dwindles.