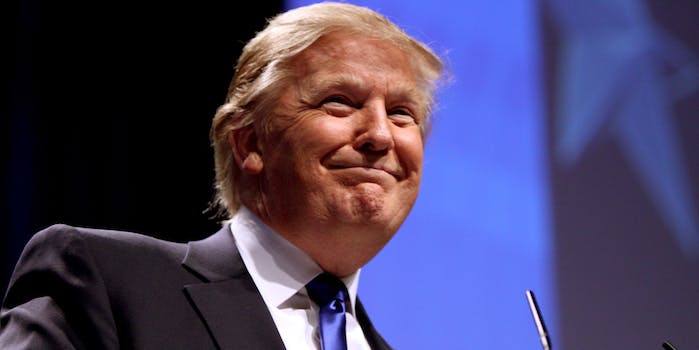 One fight is over, but the next battle looms just over the horizon.

Donald Trump has enough delegates to win the Republican Party’s presidential nomination on the first ballot of the nominating convention.

While Trump became the presumptive nominee on May 4 after his last opponent dropped out, the billionaire real-estate mogul and former reality-TV star had not yet received 1,237 delegates, the bare majority needed to avoid a contested convention in Cleveland in July. 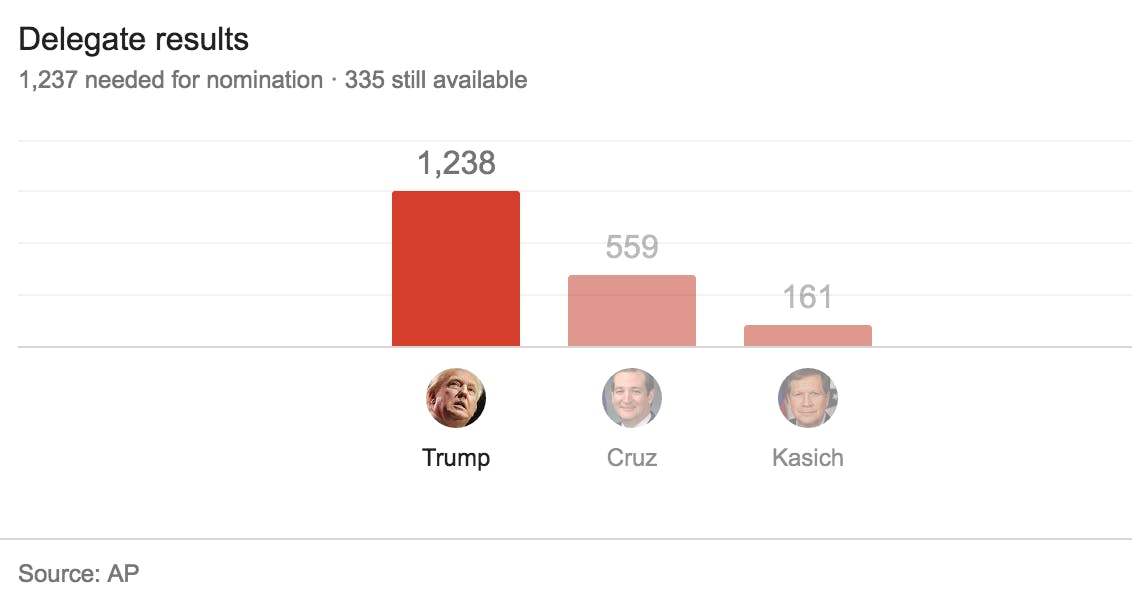 Trump began his 2016 presidential campaign on July 16, 2015, with a speech that continues to define his candidacy. “They’re rapists,” Trump said of the Mexican people, “and some, I assume, are good people.”

The 69-year-old businessman’s outrageous rhetoric and colorful past blinded many political observers to his populist appeal. In the days leading up to his official campaign launch, however, he rocketed into second place in the polls, behind only former Florida Gov. Jeb Bush, an establishment figure many assumed would sail to the nomination with little turbulence.

By July 20, however, Trump had surpassed even Bush, and he consistently led every candidate in crowded GOP field, remaining in the top slot except for a brief dip on Nov. 15, when retired neurosurgeon Dr. Ben Carson glided past him for an almost imperceptible moment.

Today, Trump is preparing to face the likely Democratic nominee, former Secretary of State Hillary Clinton, who continues to slog it out with challenger Sen. Bernie Sanders (I-Vt).

Trump and Clinton are currently neck and neck in the polls. With six months until Election Day, only one thing is certain: It’s about to get ugly.