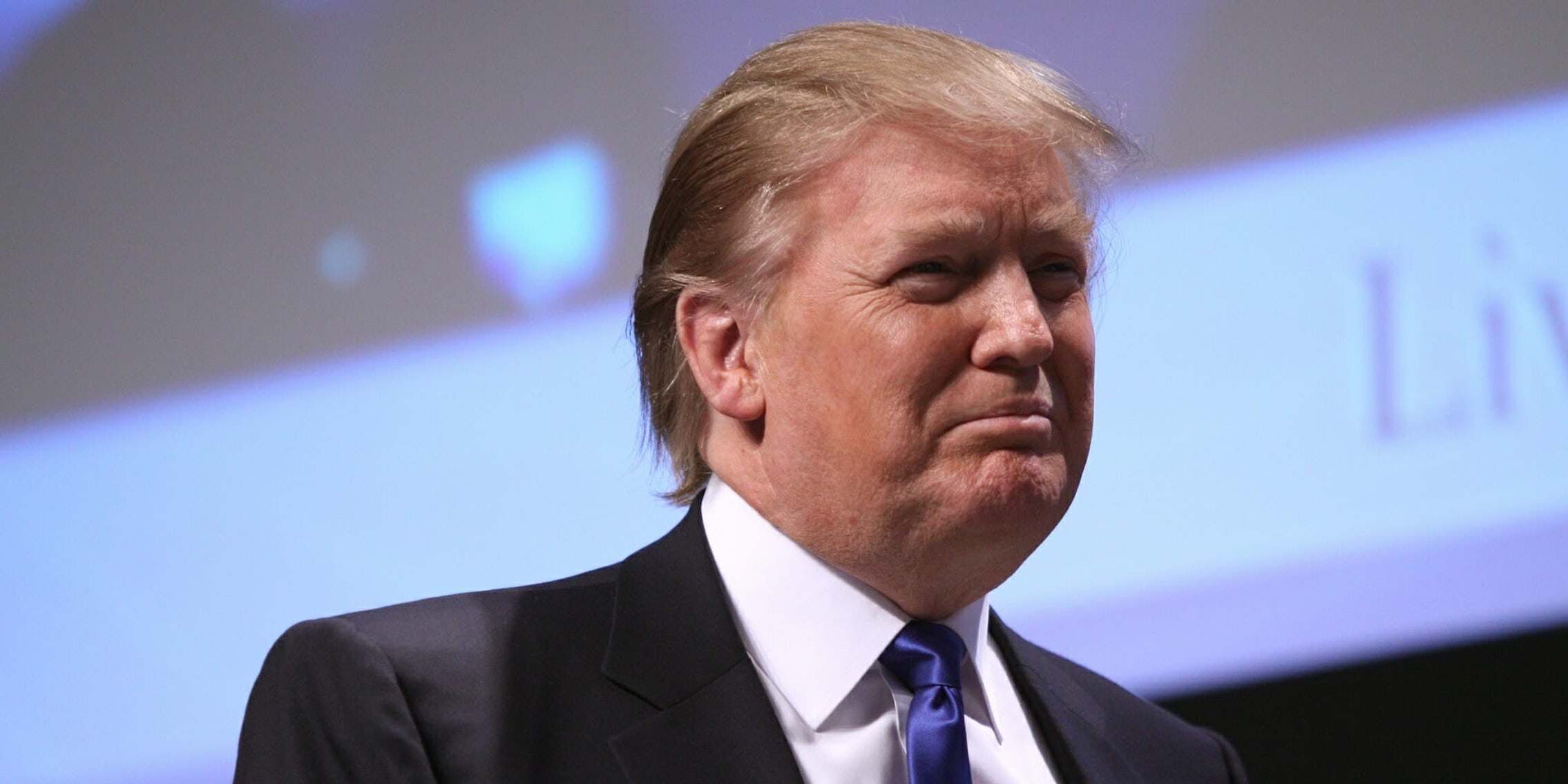 Meanwhile, it's been two days since Trump tweeted about the Santa Fe shooting.

The New York Times reported on Saturday that Donald Trump Jr. in 2016 had met with an “an Israeli specialist in social media manipulation,” two Arab princes, and a Republican donor “with a controversial past in the Middle East” to get help with his father’s presidential campaign.

On Sunday, President Donald Trump went on a Twitter rant calling the story “boring” and complaining, once again, that he’s the target of a so-called “witch hunt.” He also said that since nobody can prove that he colluded with Russia, the media is globally expanding the search for disparaging information on him.

In the process, he brought up Hillary Clinton again while expressing worry about the 2018 midterm elections.

Wrote Trump in one of his tweets: “Now that the Witch Hunt has given up on Russia and is looking at the rest of the World, they should easily be able to take it into the Mid-Term Elections where they can put some hurt on the Republican Party.”

Things are really getting ridiculous. The Failing and Crooked (but not as Crooked as Hillary Clinton) @nytimes has done a long & boring story indicating that the World’s most expensive Witch Hunt has found nothing on Russia & me so now they are looking at the rest of the World!

….At what point does this soon to be $20,000,000 Witch Hunt, composed of 13 Angry and Heavily Conflicted Democrats and two people who have worked for Obama for 8 years, STOP! They have found no Collussion with Russia, No Obstruction, but they aren’t looking at the corruption…

…in the Hillary Clinton Campaign where she deleted 33,000 Emails, got $145,000,000 while Secretary of State, paid McCabes wife $700,000 (and got off the FBI hook along with Terry M) and so much more. Republicans and real Americans should start getting tough on this Scam.

Now that the Witch Hunt has given up on Russia and is looking at the rest of the World, they should easily be able to take it into the Mid-Term Elections where they can put some hurt on the Republican Party. Don’t worry about Dems FISA Abuse, missing Emails or Fraudulent Dossier!

What ever happened to the Server, at the center of so much Corruption, that the Democratic National Committee REFUSED to hand over to the hard charging (except in the case of Democrats) FBI? They broke into homes & offices early in the morning, but were afraid to take the Server?

….and why hasn’t the Podesta brother been charged and arrested, like others, after being forced to close down his very large and successful firm? Is it because he is a VERY well connected Democrat working in the Swamp of Washington, D.C.?

According to the Times, the foreign men meeting with Trump’s son were “eager” to help Trump win the presidential election, and Trump Jr. reportedly responded “approvingly.” Last week, Trump Jr’s full Senate testimony related to a Trump Tower meeting he had with a Russian lawyer was released, as the president’s son denied a plan to collude with Russia (he also said he couldn’t remember quite a few details from the encounter with the lawyer).

Trump this week also called the reports the FBI might have embedded a person into Trump’s campaign the “all time biggest political scandal” and “bigger than Watergate.”

Since the Santa Fe shooting, Trump has tweeted only twice about the massacre that took 10 lives on Friday, including one in which he wrote “early reports not looking good.” Since then, he’s complained about the FBI, the Department of Justice, or the Russia investigation seven times, and he misspelled his wife’s name once.

Update 12:45pm CT: Later on Sunday, Trump said he would demand the Department of Justice investigate whether the FBI or DOJ infiltrated the Trump campaign for political purposes.

I hereby demand, and will do so officially tomorrow, that the Department of Justice look into whether or not the FBI/DOJ infiltrated or surveilled the Trump Campaign for Political Purposes – and if any such demands or requests were made by people within the Obama Administration!