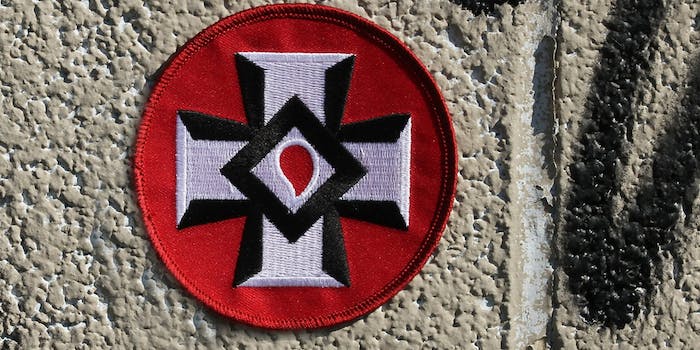 Heightened bigotry has followed the Trump campaign almost since the beginning.

A victory parade to be held by the Loyal White Knights, a KKK chapter, in honor of Donald Trump’s presidency will likely intensify growing concerns about the resurgence of white hate creeping across America.

Heightened bigotry has followed the Trump campaign almost since the beginning, when Trump himself tagged Mexican immigrants in the United States as the source of rising crime and unemployment troubles. His remarks about immigrants being “rapists” set off alarms for many U.S. voters—some found it reminiscent of the way in which white politicians had painted African-Americans, recently freed, as a threat to “white womanhood” in an earlier chapter of American history.

The Ku Klux Klan, which has announced its parade in Trump’s honor, said the event will take place in North Carolina on Dec. 3. The Klan has not formerly announced a location for its gathering.

The KKK’s official newspaper, the Crusader, printed Trump’s slogan across its front page shortly before the election. The Trump campaign responded by saying it would denounced hate in any form.

David Duke, a former Imperial Wizard of the KKK, has insisted that white supremacists played a pivotal role in stopping Hillary Clinton. Trump’s campaign, Duke said, was “one of the most exciting nights of my life.”