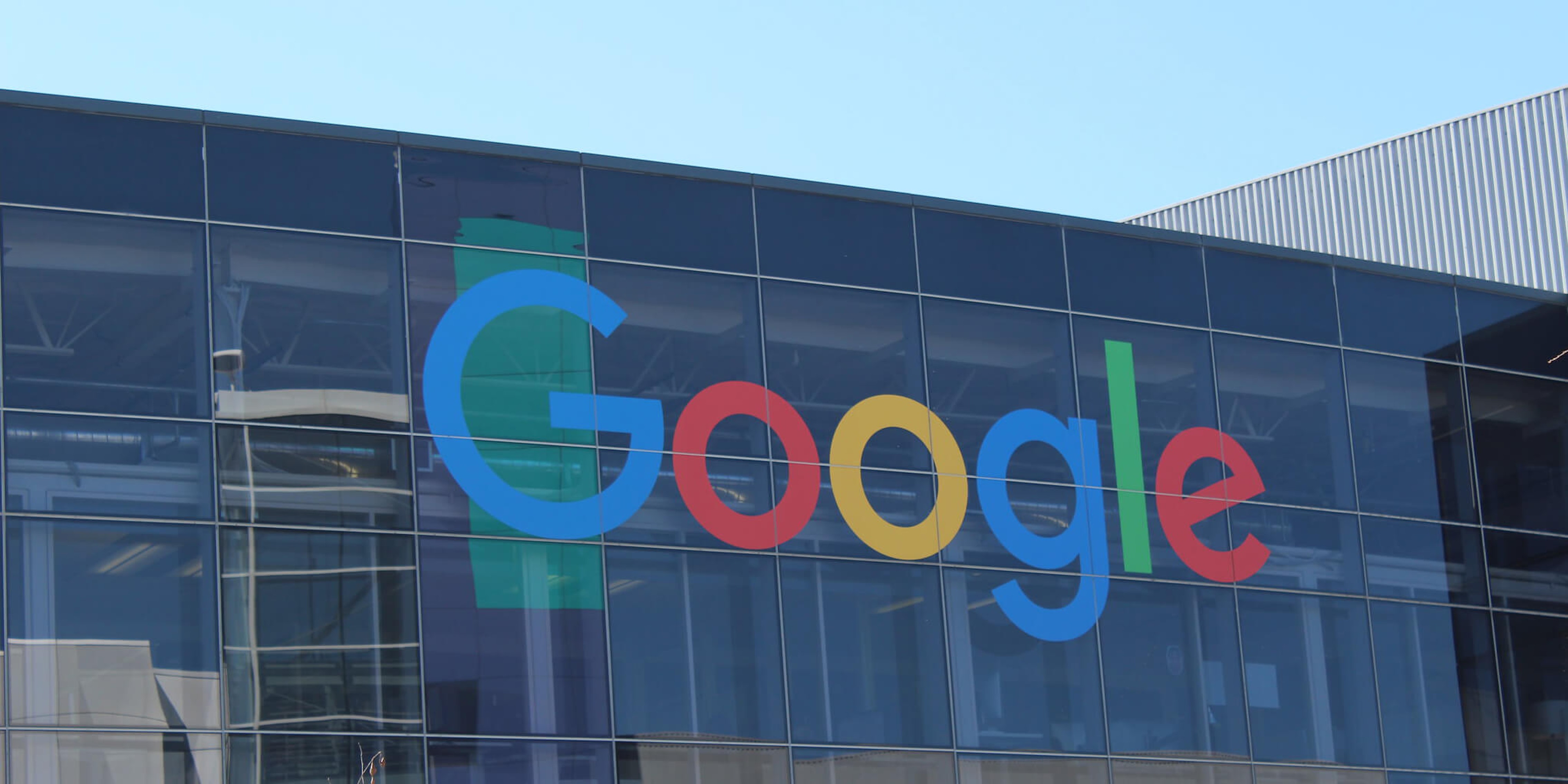 The Justice Department said Google wanted to become 'the be-all, and end-all location for all ad serving.'

Tuesday’s lawsuit marks the second time in as many years that the Justice Department has sued the tech giant, a signal from the Biden administration that big tech will be challenged in court.

The lawsuit focuses on Google’s online advertising business and seeks to force the company to divest parts of it. The earlier filing, in October 2020 under the Trump administration, accused the company of using its alleged monopoly power to cut off competition for internet search through exclusionary agreements. That case is expected to go to trial in September.

Google has long fought accusations that it has too much control over the online advertising market, pointing to the likes of Meta’s Facebook as a prime competitor. But the company operates on all sides of the advertising market—buying, selling, and running an ad exchange—giving it insight into the process and leverage in negotiations.

The lawsuit said that Google wanted to become “the be-all, and end-all location for all ad serving” and it would “no longer have to compete on the merits; it could simply set the rules of the game to exclude rivals.”

Google’s advertising practices mean more profit for the company, which would not be the case in a competitive market, DOJ argues.

“Website creators earn less, and advertisers pay more, than they would in a market where unfettered competitive pressure could discipline prices and lead to more innovative ad tech tools that would ultimately result in higher quality and lower cost transactions for market participants,” the lawsuit said.

Alphabet, Google’s parent company, did not respond to a request for comment.

The lawsuit is the latest in a string of crackdowns from the federal government on big tech. The Federal Trade Commission and Meta have had a string of court battles in the past year, and the FTC and DOJ announced early last year that they intended to toughen up merger guidelines for tech companies.