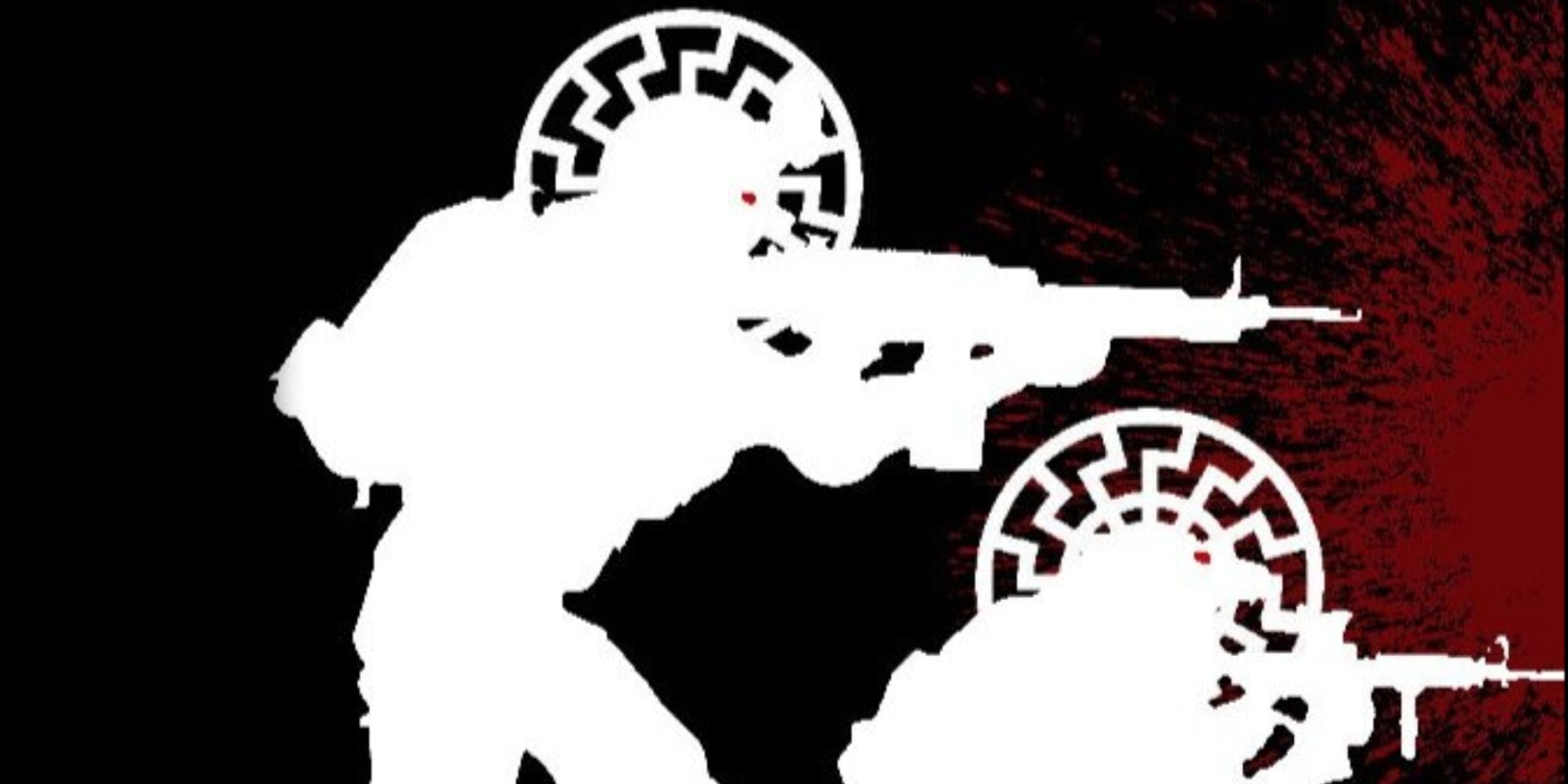 Is Doghead Division a ‘self-improvement’ group for vets or a neo-fascist front?

Doghead Division is said to have ties to the neo-fascist group Operation Werewolf.

A self-described network of “combat veterans, first responders, and reformed violent criminals” has been accused of having ties to fascist hate groups.