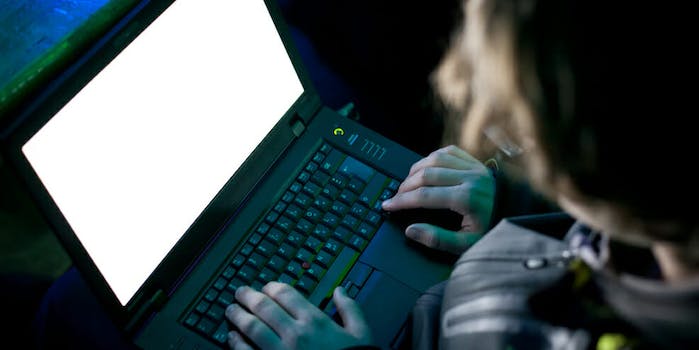 DNC attempted hack was reportedly only a ‘test,’ officials say

The DNC originally said it had thwarted an attempted cyberattack.

The Democratic National Committee (DNC) said on Wednesday that it was the target of a hacking attempt, mirroring what officials say occurred during the 2016 presidential election. However, it appears the whole thing was a test.

The hacking attempt, which reportedly directed people to a fake login page, was originally called an attempt to gain access to the DNC’s voter database called Votebuilder. However, as the Washington Post points out, DNC officials are now saying it was a simulated test.

“We, along with the partners who reported the [fake] site, now believe it was built by a third party as part of a simulated phishing test on VoteBuilder,” Lord said in a statement, according to the Post. “The test, which mimicked several attributes of actual attacks on the Democratic party’s voter file, was not authorized by the DNC, VoteBuilder nor any of our vendors.”

The newspaper added that the test was done at the request of Michigan’s Democratic party where hackers volunteered to test the security of the database.

On Wednesday the DNC said it thwarted an attempted hack and had notified the FBI. The fake login page was trying to collect passwords from DNC members in order to access the voter database.