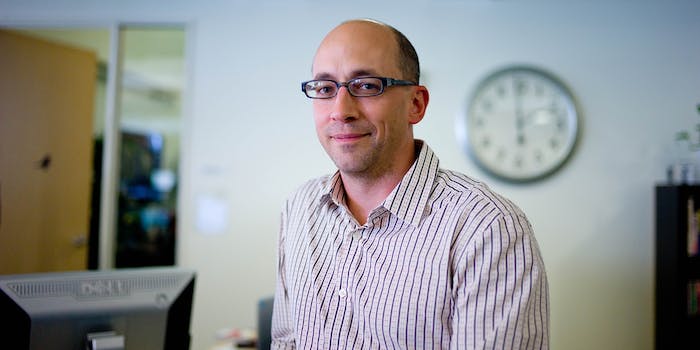 Costolo’s departure didn’t come as too much of a surprise for those who follow Twitter closely. During his tenure, Twitter’s growth stagnated and the company struggled to appeal to new users, despite a number of updates that were geared toward making the “global town square” more accessible to people unfamiliar with 140-character bursts.

Wall Street was unimpressed with Twitter’s performance as of late, and venture capitalist and Twitter investor Chris Sacca recently wrote a widely-shared blog post about the changes Twitter desperately needed to make.

Twitter will commence its search for a new CEO, but in the meantime, Twitter users were going all-in on the Dick and Jack jokes.

@Slade dick out, jack in'

Wall Street was pleased with the announcement. Twitter stock spiked after hours following the news that Costolo would be stepping down. 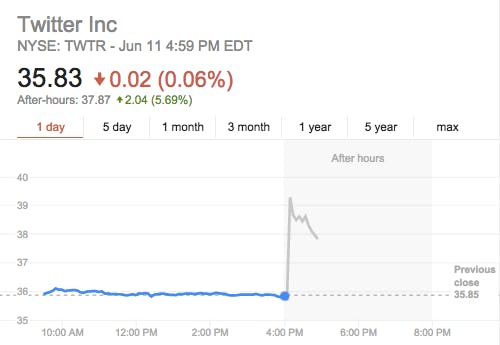