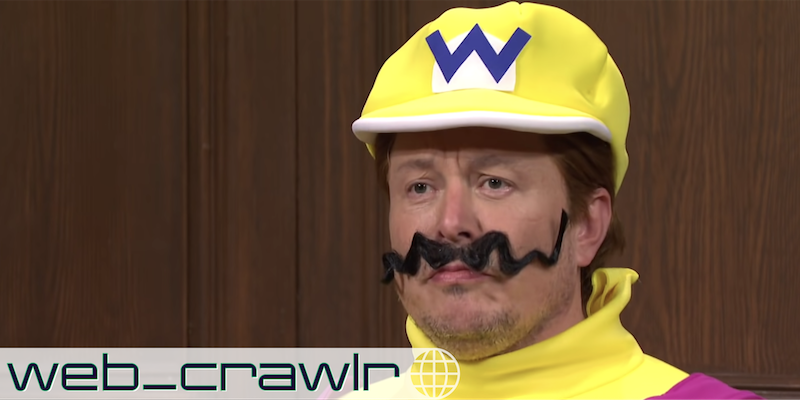 Hello fellow citizens of the internet! Tiffany here, filling in for Andrew. Welcome to today’s edition of web_crawlr.

Today, we’ve got a few stories centered around the midterm elections: a look inside a secr

etive, far-right Discord that is targeting voter registrations, how QAnon is playing a role in the elections, why telecom reform efforts may be gone, and how Republicans may get back at big tech.

We also have the weekly “Problematic on TikTok” column from reporter Tricia Crimmins. Scroll down for a story about how Elon Musk is cracking down on parody accounts making fun of him.

The Look Ahead America Discord channel is going through voter rolls in swing states and trying to convince clerks to revoke people’s voter registration.

If Republicans take the House, QAnon controls the agenda

A QAnon caucus within the party could lead to an increase in vengeful rhetoric, outlandish conspiracy theories, and more.

Democrats’ feckless telecom reform efforts are about to permanently be killed

Even if the Republicans only take the House, and Democrats hold the Senate, any bills to reform big telecom stand no shot at passing.

Republicans’ big tech revenge era is about to begin

A Republican House will likely be laser-focused on retribution against everyone from Meta to Google to TikTok.

It’s time for power: for women, by women.

Celebrate power and womanhood with Time for Power.  A reinvention of a classic look, these timepieces are now filled with contemporary symbolic references for physical reminders that women are powerful, and you got this. For every watch sold, 10% is donated to Girl Up to fight gender inequality and empower girls into becoming confident women.

TikToker accuses male influencers of ‘pretending to be gay’ for clout

A woman went viral on TikTok after sharing how working retail in college has hindered her from finding another job.

🌡️ Universal Studios employee says company tried to fire her for being sick.

🔇 Customer service worker shares what they say when they are on mute.

✨ It’s easier than ever to gift the magic of Disney. Here’s everything you need to know about the all-new Disney+ gift subscriptions.*

A Walmart worker joked about how short his breaks are with a video that shows an alarm going off right after he begins to open a bag of chips.

“Walmart 15-minute breaks be like,” the text on the video reads.