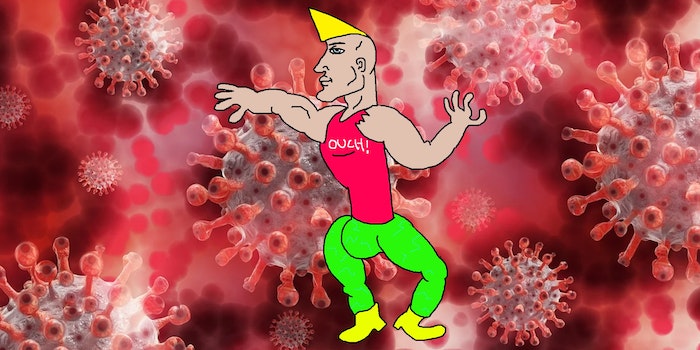 Oxford University has developed a vaccine for the coronavirus known as ChAdOx1 nCoV-19—and the internet can’t help but notice that the inoculation is a Chad.