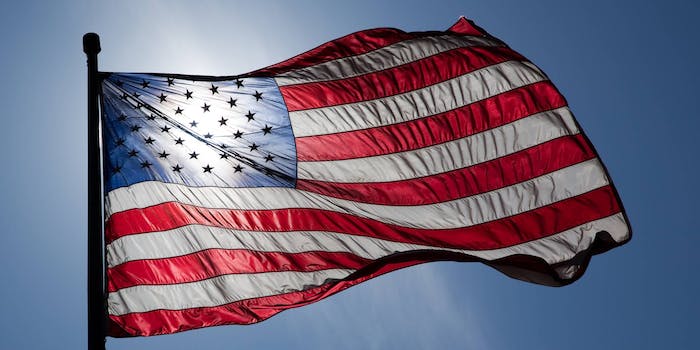 How to change your Twitter name to an Election Day countdown

When is Election Day? The answer: Tuesday, Nov. 8. You already knew that, of course, but what about everyone else?

Max Temkin, co-creator of the ribald party game Cards Against Humanity and founder of the pro-Hillary Clinton super PAC The Nuisance Committee, teamed with programmer and former Code For America fellow Alex Soble to create an app that turns your Twitter handle into a daily countdown to the 2016 election.

That app is called Countdown Name.

i'm counting down to election day, so NOBODY can say they forgot it was the big day. join me: https://t.co/9jGlhzC75B

(^lots of duplicates in there of course)

Now, all the social media marking thought leaders, white nationalist trolls, and porn-y spambots who follow you on Twitter will be subjected to regular reminders about the importance of voting.

However, you may want your own bespoke Election Day-themed Twitter name. If so, please feel free to select from the following list: