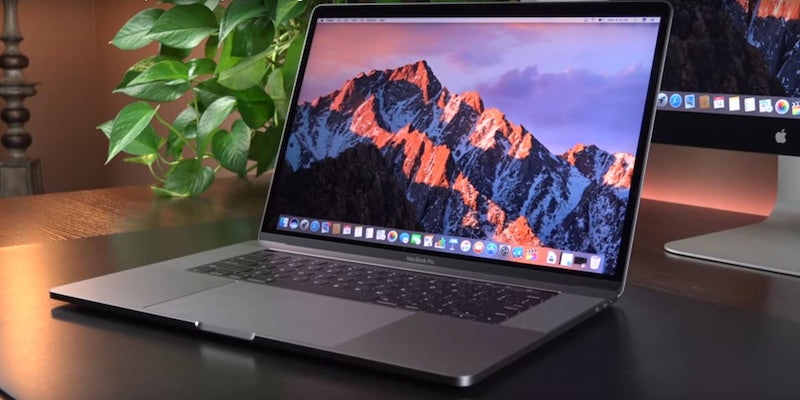 Everyone needs a second chance.

Back in December, Consumer Reports made a surprising decision to leave the MacBook Pro off its coveted list of recommended laptops. It was the first time the laptop failed to receive the award, and Apple wasn’t happy. The Cupertino giant spent the holiday season with the nonprofit figuring out why it was getting inconsistent battery life run-times of anywhere between 3.75 and 19.5 hours.

It turns out the company’s very own Safari browser had a bug that caused battery issues when caching was turned off, one of things Consumer Reports does for every laptop it tests. The publication said it’d give the MacBook Pro another chance at its award after Apple released a fix shortly after discovering the issue.

That fix seems to have done the trick, and Consumer Reports has decided to reverse its decision.

According to the publication:

The three MacBook Pros in our labs include two 13-inch models, one with Apple’s new Touch Bar and one without the Touch Bar; and a 15-inch model. (All 15-inch MacBook Pros come with the Touch Bar.) The new average battery-life results are, in order, 15.75 hours, 18.75 hours, and 17.25 hours. We bought the three computers at retail, as we do with other products rated by Consumer Reports, to ensure that we are testing the same models a consumer would buy.

Those run times aren’t just consistent, they are substantially above Apple’s own 10-hour battery life rating, and comfortably among the top run times of any laptop.

Apple’s software update is currently only available through its Beta Software Program, but will begin rolling out to all users in the next few weeks.