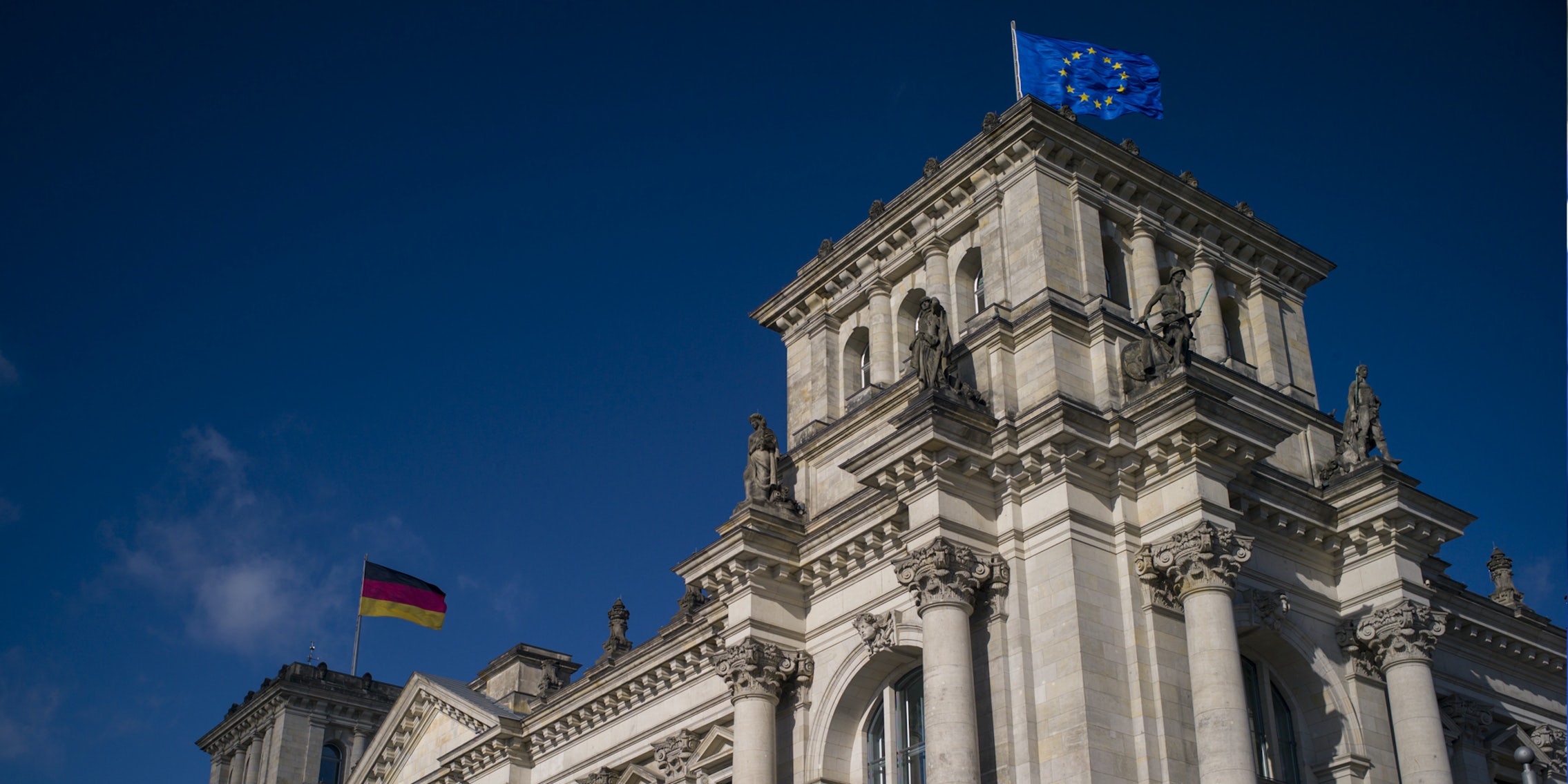 The suspect in the stabbing, which left one girl dead, is an asylum seeker.

On Wednesday, German authorities arrested more than two dozen people for allegedly plotting a coup. The accused purportedly belong to the far-right terrorist group, Reichsbürger, which has been linked to QAnon and whose members include many former soldiers. Prosecutors say Reichsbürger planned to attack Parliament to free it from the “deep state,” and install Heinrich Reuss, who is known as Prince Heinrich XIII, as head of the state.

Conspiracy theorists are convinced that there never was a conspiracy to overthrow the government. They’re calling the arrests a “publicity stunt” and questioning how serious the alleged coconspirators’ plans were.

A strong contingent of conspiracists believe that they know why the German government supposedly cooked up a fake coup plot: to distract people from the tragic stabbing of two young teen girls.

One of the girls was killed and the other was seriously injured in the stabbing, which occurred as they walked to school on Monday. The man accused of stabbing them is an asylum seeker from Eritrea, a nation on the eastern coast of Africa.

Conspiracy theories about the stabbing and the government’s supposed effort to distract the public from it invoke both anti-immigrant sentiments and the racist replacement theory which holds that there is a global plot to eradicate white people.

Ironically, online conspiracy theorists simply cannot believe that some of their own would plot to overthrow the government, which many of them actively advocate.

“Two 14 year old girls were stabbed on their way to school by a migrant. One is dead, the other fights for her life,” wrote one Telegram user in a discussion about the alleged coup plot in Germany. “They needed something to divert the public’s attention.”

Another person in the same thread suggested that “only one thing will save European nations….REVOLUTION.”

A redditor in an r/conspiracy thread about the arrests of members of Reichsbürger suggested people look up information about the stabbings.

“Interesting, that those arrests happened right after,” they added, “Last sentence: ‘In their statement, police urged people to refrain from stoking suspicion against refugees, asylum-seekers and other foreigners.'”

Claims that the alleged plot to overthrow the German government and name Reuss head of state is also a “false flag” are rampant in far-right spaces online.

A Twitter user suggested that “the so-called coup attempt in Germany looks to me like Jan 6 False Flag: Berlin Edition.”