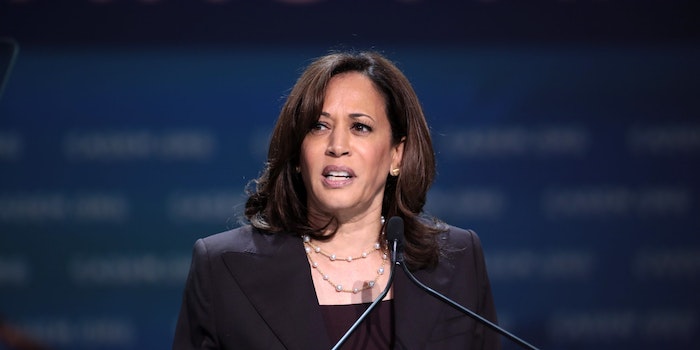 They're convinced the media is in the bag for a Harris presidency.

In these conspiracy theory-laden times, it can be difficult to keep up. One day the president is claiming mail-in ballots are being thrown in ditches, the next there’s an alleged conspiracy to switch votes to President-elect Joe Biden, then 106 Republican lawmakers are filing an amicus brief asking the United States Supreme Court to make Trump president for life.