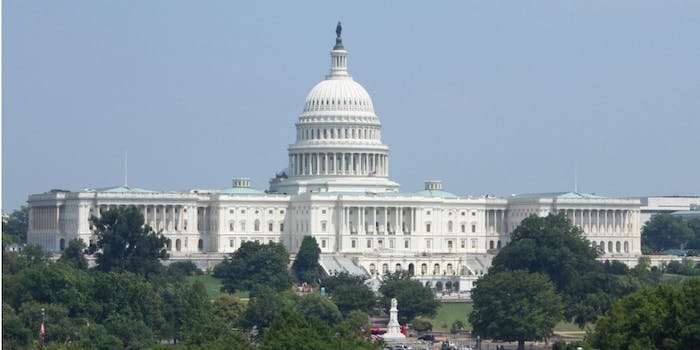 The 449-page report, produced by the House Judiciary Committee, details the controversial business practices of Apple, Amazon, Facebook, and Google that many have called monopolistic.

The companies are criticized for numerous actions such as buying their competitors and giving preferential treatment to their own services over all others.

The report further argues for an overhaul of U.S. antitrust policy in an effort to reign in tech companies and advises against any future mergers.

“To put it simply, companies that once were scrappy, underdog startups that challenged the status quo have become the kinds of monopolies we last saw in the era of oil barons and railroad tycoons,” the report says.

The committee has even accused some of the tech companies of withholding pertinent documents requested during their investigation.

The report has been backed by the committee’s Democrats, but was not endorsed by Republicans. Rep. Jim Jordan (R-Ohio) pushed back against the report for not including allegations that tech companies are biased against conservatives.