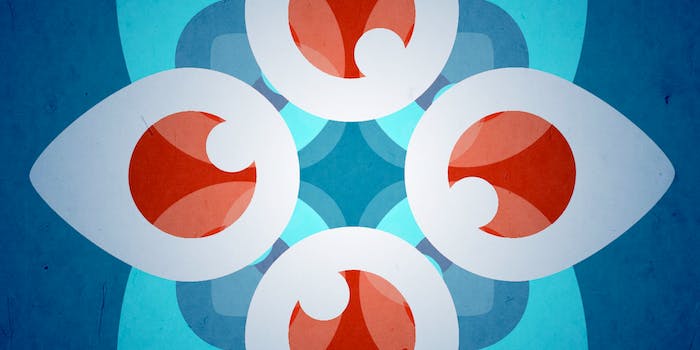 If you turned on the TV to watch the Democratic sit-in on the House floor protesting Congress’s inaction on guns, you were out of luck for several hours on Wednesday. The Republican House leadership, which controls the cameras, cut the feed to C-SPAN, which would normally broadcast from the floor.

Then C-SPAN found a way.

The cameras stayed off, but Rep. Scott Peters (D-Calif.) started a Periscope live video stream that was picked up by C-SPAN and given center stage.

“Cameras in chamber controlled by house. House is currently in recess subject to call. House cameras are not permitted to show sit-in,” C-SPAN’s ticker read.

All the network needed was a smartphone to get around that.

The feed showed up on other television stations briefly as well, before a Hillary Clinton stump speech took over the airwaves.