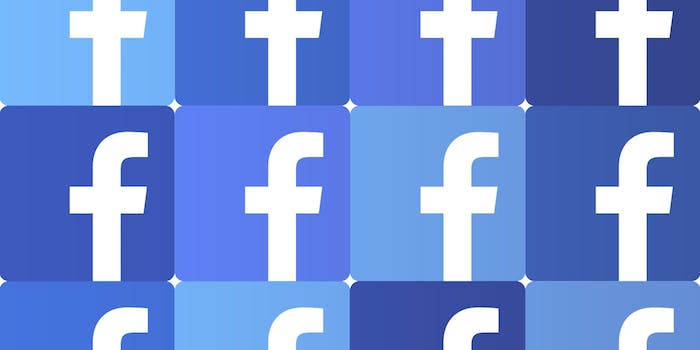 Social networks are a battlefield.

If that sounds strange, remember the 2013 hack against the Associated Press’s Twitter account that claimed a terror attack on the White House. Thanks to a single tweet from the AP account, which was shared thousands of times, the U.S. stock market instantly plummeted $136 billion before Twitter flagged the account as hacked. Or consider the last four years of Syrian Electronic Army attacks against major Western social media accounts and websites (including this one).

Given this vulnerability, a key question has arisen: How do you sniff out the hackers aiming for social media accounts that have become such impressively important and trusted megaphones?

“COMPA is based on a simple observation: social network users develop habits over time, and these habits are fairly stable,” the researchers wrote.

“A typical social network user, for example, might consistently check her posts in the morning from her phone, and during the lunch break from her desktop computer. Furthermore, interaction will likely be limited to a moderate number of social network contacts (i.e., friends). Conversely, if the account falls under the control of an adversary, the messages that the attacker sends will likely show anomalies compared to the typical behavior of the user.”

COMPA builds a behavioral profile of each user based on a few pertinent questions—When do they post? How do they access the social network? What language do they write in? What kind of links do they send? Who are they connecting with?—and then watches for aberrations like an out-of-character tweet or a strange Facebook message that doesn’t match up.

When an action deviates from the behavioral profile, COMPA flags the account as potentially compromised.

One bizarre caveat originates in 2013, when the American restaurant Chipotle faked a social media hack as a publicity stunt. The hack fooled a lot of people—Chipotle’s Twitter account gained 1,600 percent more followers in a single day—but COMPA recognized the fraud, researchers boasted, because the fake hack actually matched previous behavior.

You can read the research below:

The research paper was written by Manuel Egele of Boston University, Gianluca Stringhini of University College London, as well as Christopher Kruegel and Giovanni Vigna of UC Santa Barbara.