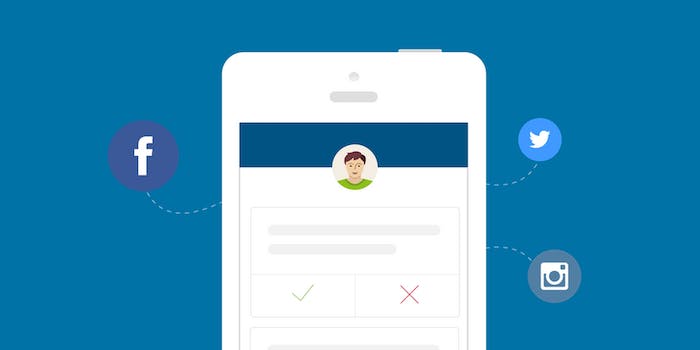 Clear could save you from future apologies.

It’s become nearly impossible for a public figure to say something controversial without it going viral. Now, as a generation of Web denizens is thrust into the public eye, casual jokes and off-color comments made years ago are coming back to haunt us. Ethan Czahor knows this all too well, and that’s why he’s created an app designed to scrub your social history in search of any reputation-destroying slipups.

It’s called Clear, and it’s here to save your career. 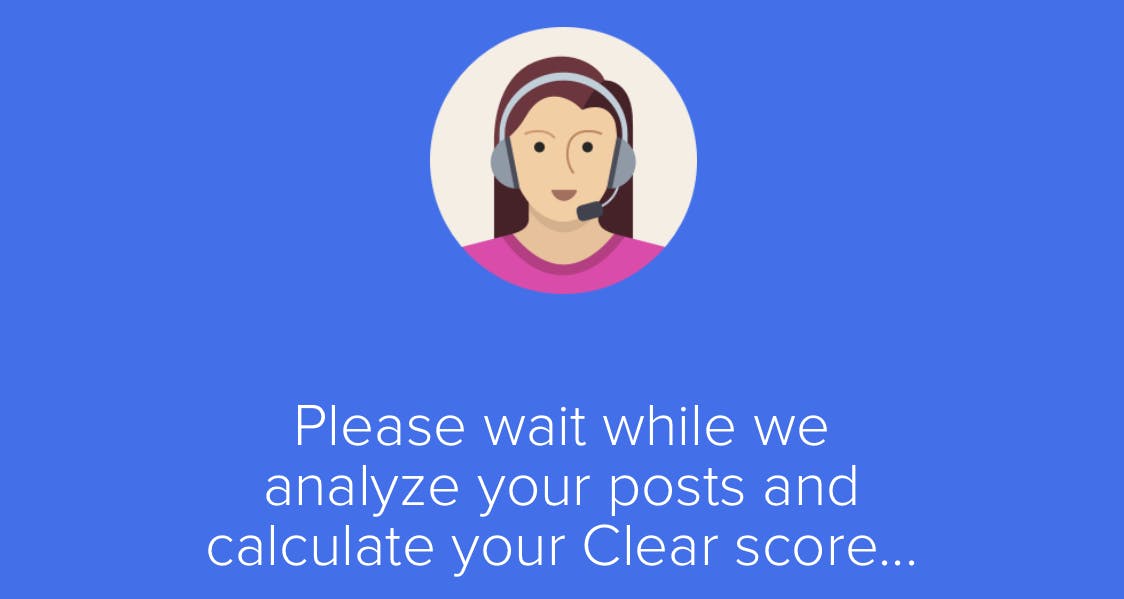 If Ethan Czahor’s name sounds familiar, it’s because he was in the news a couple of months ago. He was hired by Florida governor and potential 2016 presidential candidate Jeb Bush as chief technology officer of Right to Rise, Bush’s political action committee. That’s when Czahor’s Twitter history reared its ugly head.

Tweets joking about college “sluts,” gays at the gym, and drunk driving (some of which were more than four years old) were brought back to life and plastered across the Internet. Czahor attempted some damage control by deleting the tweets and apologizing, but the damage was done. He resigned from his new position shortly thereafter.

Pass judgement on Czahor if you wish (as is warranted), but the list of people who have made offensive jokes or posted potentially damaging rants, especially during their college days, isn’t exactly short. In fact, you might be recalling a few of your own right now, and that’s why Czahor created Clear.

“To be successful at Twitter, you really need to have a thorough understanding of public relations,” tells the Daily Dot, “And how can we expect teenagers and college students to have that?” It’s still in its closed beta phase (though you can sign up to join the ever-growing waitlist right now), but I was able to try it out first-hand and see just how many bad choices I’ve made on Twitter and Facebook in the past half decade.

When you first gain access to Clear, the app lets you sync your Twitter, Facebook, and Instagram accounts. After you’ve done so, it scans your posting history for anything that could come back to bite you, focusing on specific words and phrases. Obviously the usual four-letter curse words will draw a flag, but the app doesn’t just scan for obscenities; its algorithm is smart enough to identify names, mentions of partying, and comments about race. 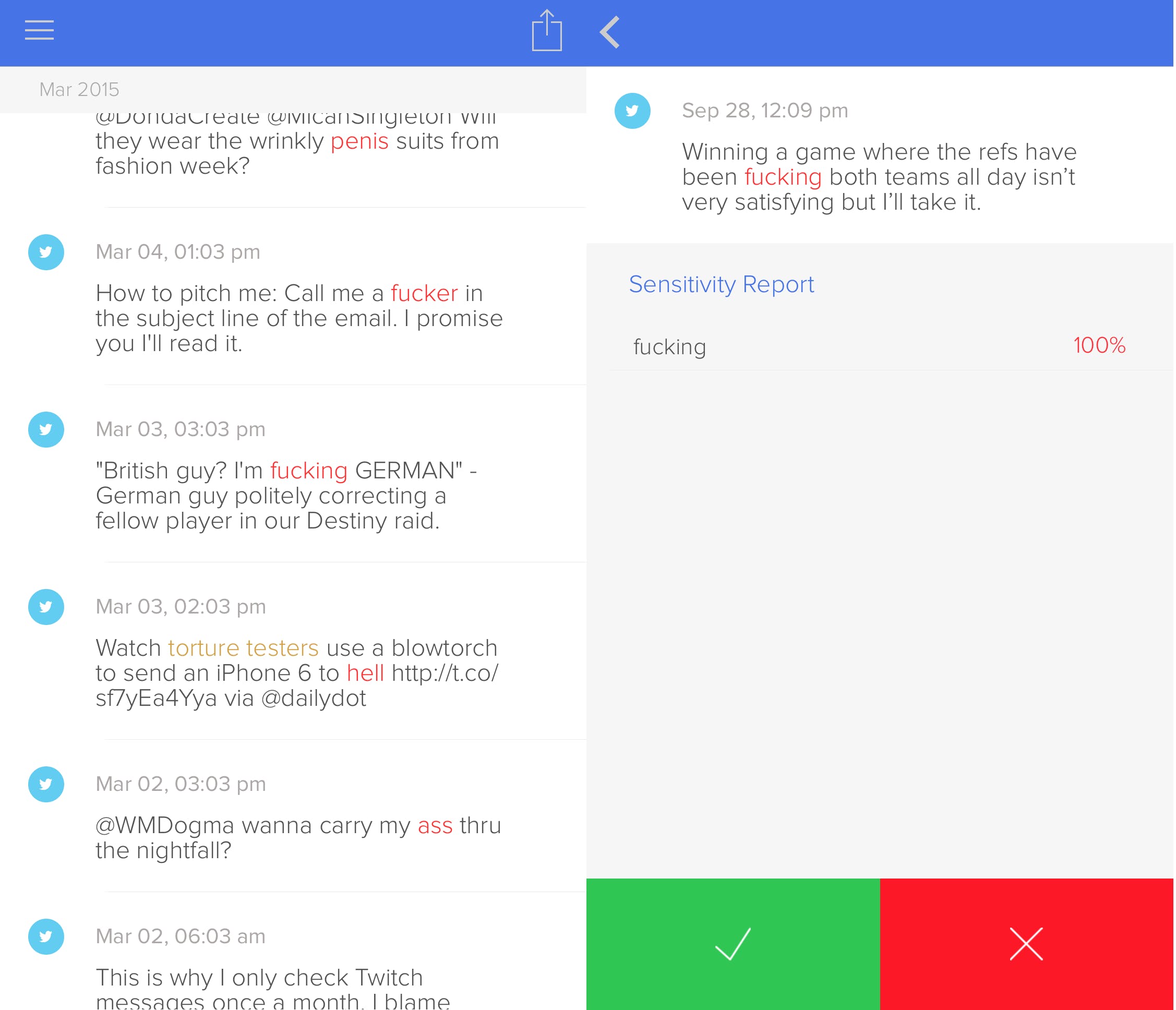 Once a post is identified as potentially risky you can click on it and see just which of the highlighted terms is the most troublesome. You can then decide whether the post is OK, dismissing it from your list, or too dangerous to allow, in which case you can delete it within the Clear app.

The app’s scanning system isn’t perfect, which makes sense considering it’s still in an invite-only beta state, so there are still a few anomalies. For example, the word “shoe” was highlighted as being a risk on numerous occasions, and I’m not entirely sure why. Perhaps Clear knows that Puma is going to hire me at some point in the future?

Czahor says his goal is to help people’s digital personas develop alongside their actual values and feelings. “Ours is the first generation in which adolescent phases in our lives will exist online, perhaps forever,” Czahor says, “We’re just now entering the workforce, particularly in senior positions. So our goal is to make sure your overall online social profile matures just as much as you have.”

The app isn’t quite ready for primetime yet, and Czahor couldn’t provide us with an immediate roadmap. His first goal was to gauge interest, and considering it’s taken just one day to get over 5,000 names on the waitlist, there certainly seems to be demand for something that can give us a second chance at saving our digital selves from real world regret.