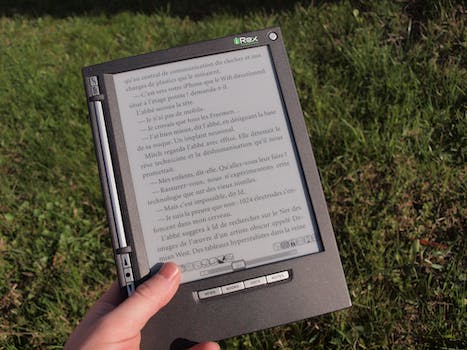 But it won't do much for 'Fifty Shades.'

A new e-reader app has its sights set on a very small niche market: tech-savvy puritans.

The app, called Clean Reader, removes profanity from ebooks, filtering out any offensive words. Its three settings are “clean,” “cleaner” and “squeaky clean,” allowing you to choose which level of profanity is acceptable for your reading experience. As this video explains, the app then blanks out the words in question and can replace them with a “less offensive alternative.”

The most obvious criticisms of Clean Reader are that it only makes superficial changes, and that it does so without the author’s consent. Plenty of books can still be offensive or adult-rated without including a single swearword, while even the “squeaky clean” setting would be hard pressed to edit Fifty Shades of Grey into a family-friendly novel.

As for the issue of authorial intent, Clean Reader’s creators make it clear that they think people should be allowed to consume literature in whatever way they wish. If that means blanking out all the profanity, so be it.

According to Clean Reader’s FAQs, its creators came up with the idea after their daughter came home from school “a little sad” because she read a book with swearwords in it. Concerned parents seem like the target audience for this app, although they’re already fighting a losing battle. Profane language is hardly the most damaging thing to be found in adult literature—not to mention the Internet.