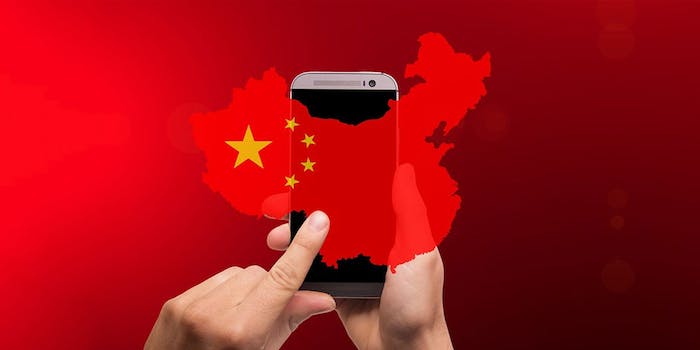 Announced by the Cyberspace Administration of China (CAC) on Friday, the rules, set to go into effect on Jan. 1, criminalize the distribution of audio or video materials such as deepfakes unless it has been made apparent that the content has been altered.

The rules will apply not only to individual internet users but to video hosting websites and services as well.

In a statement on the policy, the CAC argued that deepfakes, along with other manipulated content, have the ability to “disrupt social order and violate people’s interests.”

“With the adoption of new technologies, such as deepfake, in online video and audio industries, there have been risks in using such content to disrupt social order and violate people’s interests, creating political risks and bringing a negative impact to national security and social stability,” the CAC said.

The new rules follow California’s decision in October to pass legislation that makes it illegal to spread manipulated content of politicians within 60 days of an election.

Last month, the U.S. Senate also passed legislation for monitoring deepfakes that would require the Department of Homeland Security (DHS) to release annual reports on the state of the technology.