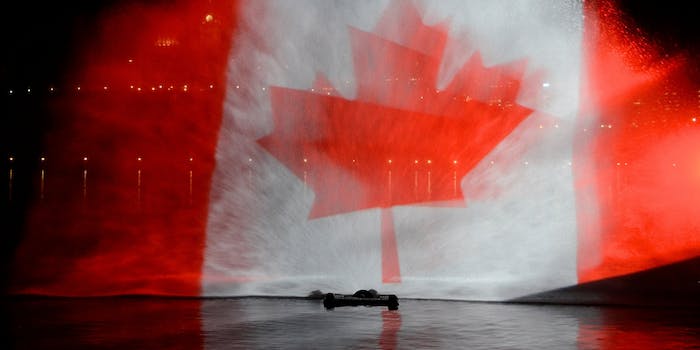 The Canadian government has suspended its online tax service due to the Heartbleed bug.

The cybersecurity flaw, which is being called one of the worst failures in Internet security history, forced the Canada Revenue Agency (CRA) to shut down its online tax collection Wednesday, as a preventative measure.

In a statement to Reuters, the CRA said it understood the “significant inconvenience” of its e-filing shutdown, and promised to bring it back online soon:

The CRA recognizes that this problem may represent a significant inconvenience for individual Canadians, representatives, and businesses that count on the CRA for online information and services. Please be assured that we are fully engaged in resolving this matter and restoring online services as soon as possible in a manner that ensures the private information of Canadians remains safe and secure.

In the U.S., the IRS says it is looking into the Heartbleed vulnerability but has not yet found its system to be compromised.

Heartbleed gripped the entire Internet this week, after security professionals at Codenomicon and Neel Mehta of Google Security rediscovered it Monday afternoon.

Italian programmer Filippo Valsorda created a tool called the “Heartbleed Test” for Web administrators to see if their servers have been compromised. Web users can find out if the sites they visit are vulnerable using this website from LastPass.