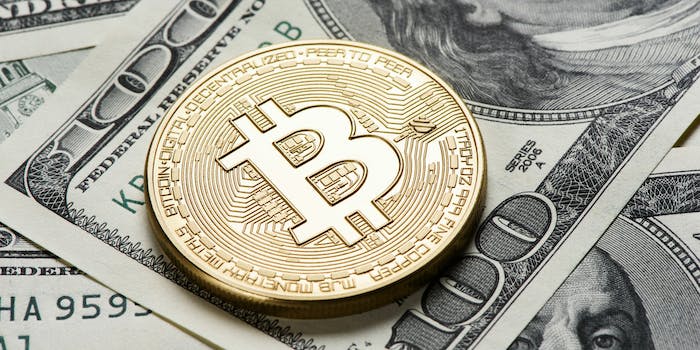 The cryptocurrency's price is up 115 percent year-over-year.

Bitcoin is booming, and you’ll be kicking yourself for not buying in early.

The price of the world’s strongest cryptocurrency surged over the weekend, passing $2,100 for the first time ever Sunday. Its value has continued to grow and now sits at a record high $2,185.89, according to data from Business Insider.

Bitcoin’s rising price has been sparked by a declining U.S. dollar and legislation passed in Japan that allows retailers to start accepting the currency. Companies like consumer electronic chain Bic Camera and airline Peach Aviation have helped Japan become the second most liquid Bitcoin market in the world, with trading in Yen accounting for more than 40 percent of Bitcoin transactions. Concern about global instability under Trump has also led Bitcoin to become a safe haven for emerging markets.

The currency, which has a market value of just over $37 billion, plunged by 13 percent to less than $1,000 earlier this year. It has now increased in price by more than 115 percent year-over-year.