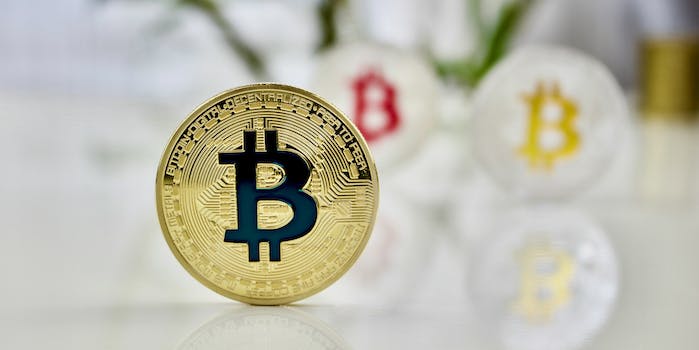 The price of Bitcoin reached an all-time high, smashing through the $5,000 mark as it rebounds from a short period of uncertainty.

Bitcoin’s value rose more than 8 percent and stretched above $5,200 on Thursday morning thanks to rising investor interest, according to cryptocurrency news site Coindesk. It started the year at “just” $966 and quickly spiked to more than $3,000 by June. But its remarkable rise has faced setbacks, concerning reminders of the currency’s volatility.

In September, Bitcoin plunged below $3,000 after China ordered domestic Bitcoin exchanges to shut down days after it said initial coin offerings (ICO), or digital token sales, were illegal. China’s crackdown was reportedly caused by fear of fraud and to protect itself from a potential cryptocurrency bubble.

On Tuesday, Vladimir Putin called for regulations on cryptocurrency, labeling it a “serious risk” used for illegal activity such as money laundering, tax evasion, and funding terrorism. And last month, JPMorgan CEO Jamie Dimon called the currency a “fraud” that will “blow up.”

But those warnings aren’t having a lasting effect on the value of the cryptocurrency.