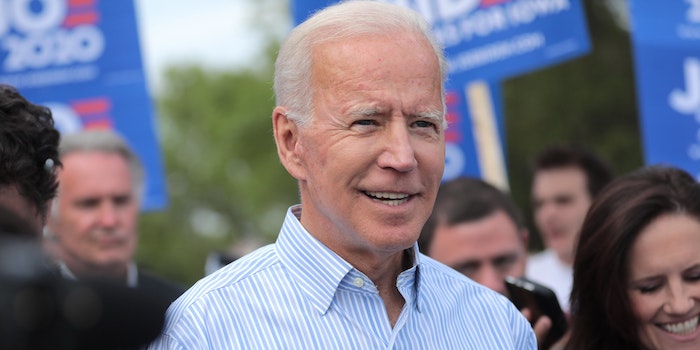 The Biden camp scored a sick burn on Trump.

The results aren’t yet official, but the tide of the presidential race continues to appear to be to turning in Democratic Joe Biden‘s favor. This morning, Decision Desk HQ, followed quickly by Pop Crave (yes, really), projected a Biden win.