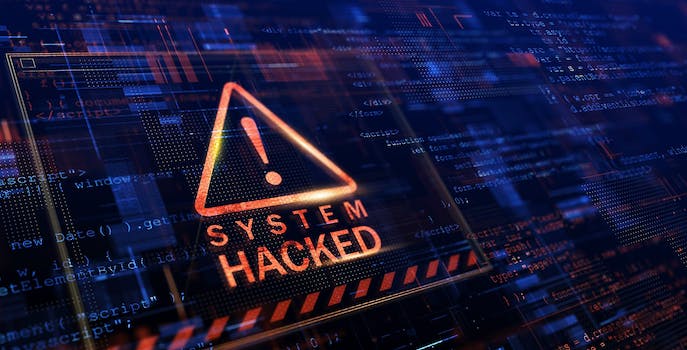 Critical industries will be expected to report attacks faster.

A new federal policy will require the FBI and other agencies to report on the severity of cyberattacks to White House officials, CNN reported Friday.

The new reporting requirement is geared toward assessing the national security risk of cyberattacks to critical infrastructure, according to a National Security Council memo obtained by CNN. In some cases, agencies must file reports within 24 hours of learning about an attack.

While one official who spoke to CNN said this could help the U.S. understand the threat Russian hackers pose, another said the policy was drafted to help the federal government determine how to respond to cyberattacks regardless of their origin.

The FBI, Cybersecurity and Infrastructure Security Agency, and Office of the Director of National Intelligence will rate cyberattacks on a color-coded scale based on the urgency of the threat.

In the last year, cyberattacks have temporarily shut down companies that provide critical services to Americans, including the meatpacker JBS and the Colonial Pipeline.