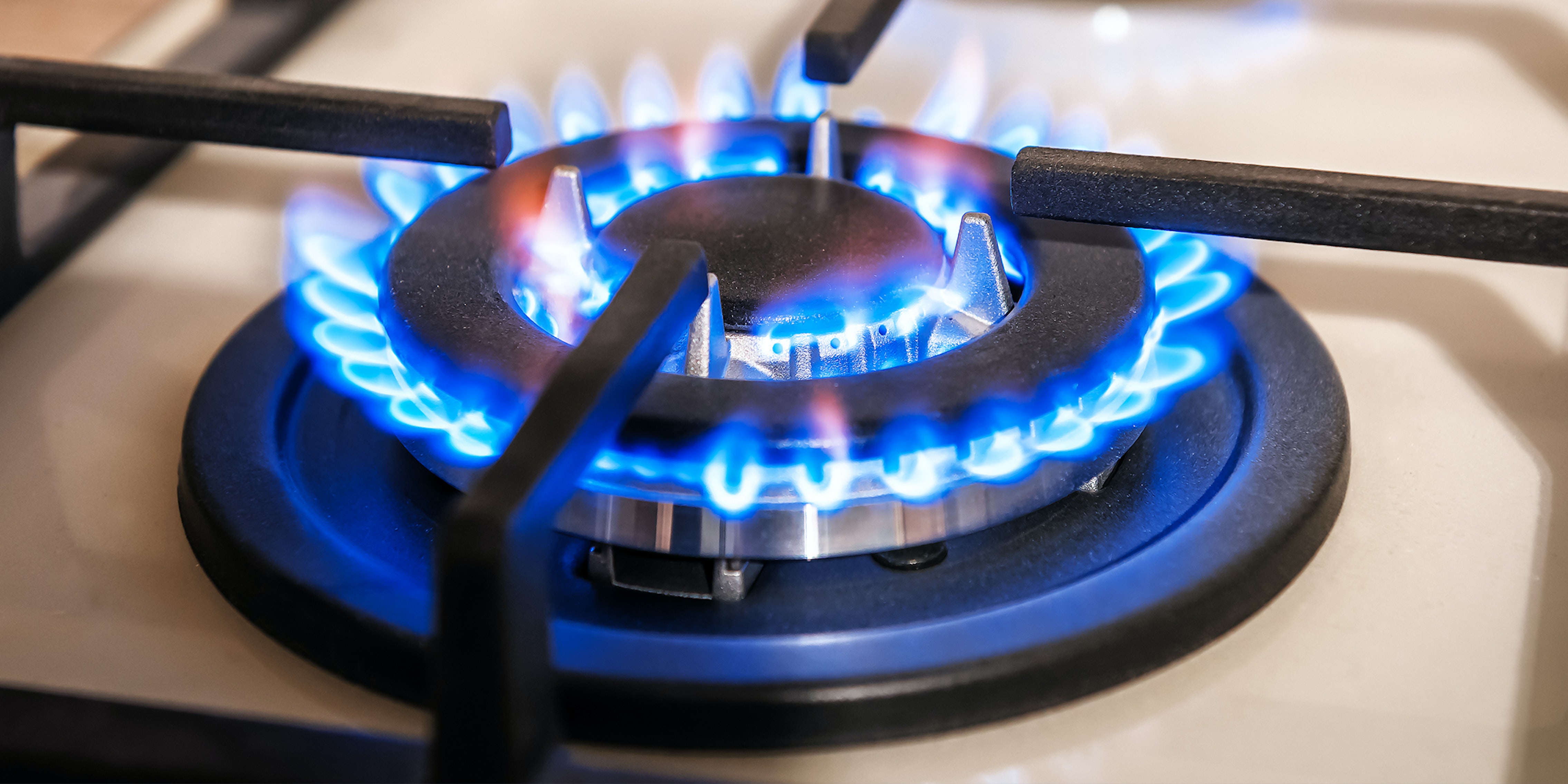 'To be clear, CPSC isn't coming for anyone's gas stoves.'

The administration of President Joe Biden is denying viral claims this week that it is planning to issue a nationwide ban on gas stoves.

The issue arose after the U.S. Consumer Product Safety Commission (CPCS) stated that all options were on the table after it labeled the gas appliance a health hazard in a new report.

Speaking with Bloomberg News on Monday, Richard Trumka Jr., a commissioner with the CPCS, outlined the reported health and environmental issues linked to gas stoves before stating that “products that can’t be made safe can be banned.”

The remark immediately stirred outrage online, largely among conservatives who voiced their opposition across social media.

“I’ll NEVER give up my gas stove,” Rep. Ronny Jackson (R-Texas) tweeted. “If the maniacs in the White House come for my stove, they can pry it from my cold dead hands. COME AND TAKE IT!!”

Rep. Byron Donalds (R-Fla.) also made a point to defend the appliance while telling Biden to get his “hands off our gas stoves!!!!”

“If you know ANYTHING about cooking, there is nothing like cooking on a gas stove,” he tweeted. “Democrats want to ban gas stoves. Republicans want to LEAVE YOU ALONE.”

Others began sharing photographs of politicians using and merely standing next to gas stoves, arguing that the lawmakers were not only hypocritical but didn’t plan to follow their own rules.

“The ‘Biden Administration’ is going to outlaw Gas Stoves…because of Climate Change,” one user wrote. “Here’s Jill and her Gas Stove. Lol.”

In response to the backlash, the CPSC stated that at this time it is merely seeking to gather “data and perspectives from the public on potential hazards associated with gas stoves, and proposed solutions to those hazards later this year.”

Trumka Jr. later clarified on Twitter that even if such a rule was ever passed, it would only apply to new gas stoves and not to ones already in people’s homes and businesses.

“To be clear, CPSC isn’t coming for anyone’s gas stoves. Regulations apply to new products,” he said. “For Americans who CHOOSE to switch from gas to electric, there is support available – Congress passed the Inflation Reduction Act which includes an $840 rebate.”

CPSC Chairman Alex Hoehn-Saric also denied that there were any plans in the works to ban gas stoves in a statement on Twitter.

“Over the past several days, there has been a lot of attention paid to gas stove emissions and to the Consumer Product Safety Commission,” he said. “Research indicates that emissions from gas stoves can be hazardous, and the CPSC is looking for ways to reduce related indoor air quality hazards. But to be clear, I am not looking to ban gas stoves and the CPSC has no proceeding to do so.”

Despite attempts to clarify the position, Trumka Jr.’s initial reference to bans is still being seen as evidence of nefarious intent.

Even the American Gas Association released a statement pushing back on the CPSC’s concern over health issues linked to natural gas.

“Attempts to generate consumer fears with baseless allegations to justify the banning of natural gas is a misguided agenda that will not improve the environment or the health of consumers and would saddle vulnerable populations with significant costs,” the group said.

The report from the CPSC, which was released in December, came after numerous Democratic lawmakers asked the governmental body to investigate indoor air pollutants linked to gas stoves.

Rep. Don Beyer (D-Va.), one of the politicians who called for the investigation, also pushed back on claims of a ban in a statement on Twitter.

“There’s been a lot of gaslighting today about gas stoves,” Beyer said. “To be clear, I didn’t call for a ban on gas stoves. @SenBooker and I wrote to @USCPSC asking them to consider ways to reduce potential health risks, which include childhood asthma.”