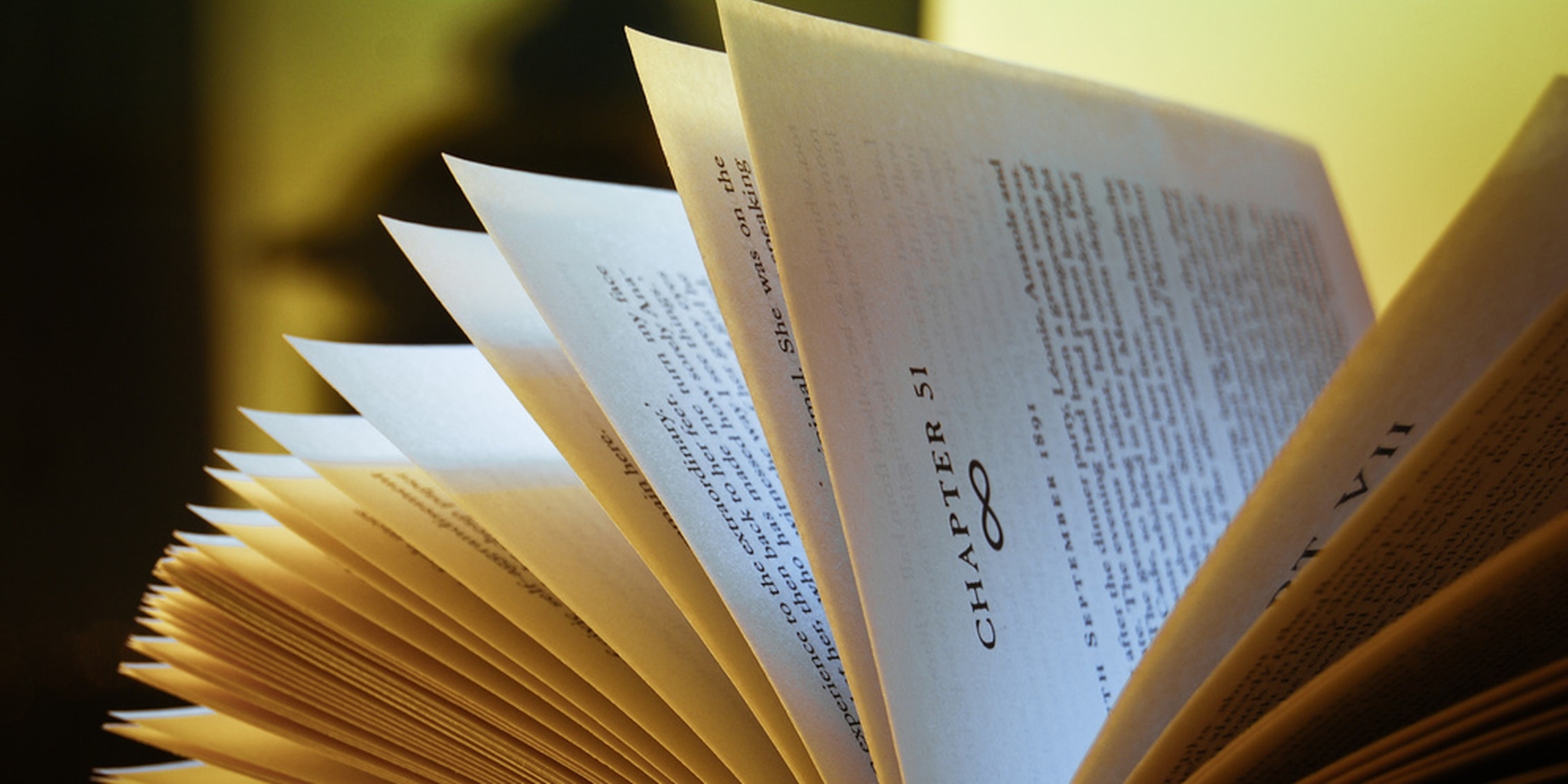 3 speed-reading apps that will change how you read

Can 'War and Peace' be a piece of cake?

You probably spend a moderate to vast chunk of your time consuming content on the Internet. Studies suggest that the average person encounters between 54,000 to 100,000 words per day online. That includes news articles, blog posts, emails, tweets, and Facebook status updates. But for the sake of time or avoiding information overload, most people don’t read every single one of those words. Which is why a new wave of speed-reading apps and sites such as Spritz and Accelareader have cropped up in the past year with a promise to help you race through hordes of information.

But do speed-reading apps actually work?

The answer depends on the reading material and your desired outcome. As Lifehacker noted, as your reading speed increases, your level of comprehension decreases in turn. The main criticism of Rapid Serial Visual Presentation, or the RSVP method used by most online speed-reading tools, is its effect on your working memory. Many notice that while they are technically reading more words while using an RSVP tool, they aren’t retaining the information as well.

RSVP works by rapidly flashing words one at a time on your screen. You can see an example of the RSVP method below.

John M. Henderson, head of Visual Cognition Lab at the University of South Carolina, suggested to Popular Mechanics that the momentary pauses that happen when people read normally is vital to understanding the material:

“It’s not the text that’s the problem; it’s the content that requires extra processing. We know how people normally read, from eye-tracking experiments. Their eyes stop on a location for about a quarter of a second and then hop to another location and pause. As text becomes more difficult, those pauses increase by up to a tenth of a second. It doesn’t sound like much, but it’s critical to understanding the text. “

But there are plenty of RSVP die-hards and ardent fans of speed-reading apps. In fact, in this fast-paced, information-packed world we live in, a speed-reading app can be a lifesaver for some.

Here’s a breakdown of a few of our favorites:

Mostly due to a massive publicity push last year that included the Scarlett Johansson movie Lucy, Spritz probably has the most name recognition among digital speed-readers.  Spritzlet, the free browser add-on, allows you to read the text of any Web page at a pace of up to 1,000 words per minute. One minor detail that sets Spritz apart from traditional RSVP readers is that the middle letter (known as the “optimal recognition point”) of each word is highlighted red. The company claims that such highlighting decreases the time our eyes spend searching for this point.

The company has made its technology available to third-party developers, which has spawned apps such as Quickipedia, a Spritz-enabled Wikipedia, and BookShout, a Spritz-enabled e-reader.  Both the Samsung S5 and Galaxy Gear 2 smart watch come enabled with Spritz.

Using the Spritzlet browser add-on itself is pretty simple. After you download Spritzlet, all you have to do is go to an article or piece of content and click on Spritzlet on your bookmarks bar. The Spritz widget will pop up with the full text of the article ready to go. Then you can adjust the reading speed from 250 wpm to 1000 wpm.

Reading on Spritz at first feels like having a pair of blinders on, especially if you’re already a fast reader or a skimmer. Though Spritz claims you can learn their method of reading as quickly as five minutes, the initial awkwardness of reading on the speedreader doesn’t subside as quickly. It’s fair to guess that some of that awkwardness from being a Spritz or RSVP first-timer is psychological. It just feels weird to re-learn something that you have done every day, in the same way, probably since kindergarten.

Reading on Spritz at first feels like having a pair of blinders on, especially if you’re already a fast reader or a skimmer.

Another drawback I noticed is that Spritzlet will soup every piece of text in its widget, including headings and the rare bit of HTML code. Spritzlet also seemed to have the most trouble with image-heavy Web pages and listicles.

Compatible with: Practically everything. Spritzlet is available for your desktop. ReadMe! is a free Spritz-enabled ebook reader that includes access to Project Gutenberg and the Internet Archive. Spritzmail is available in the Samsung app store. And Rapid Reader allows you to Spritz anything you collect on Pocket, Readability and Instapaper. 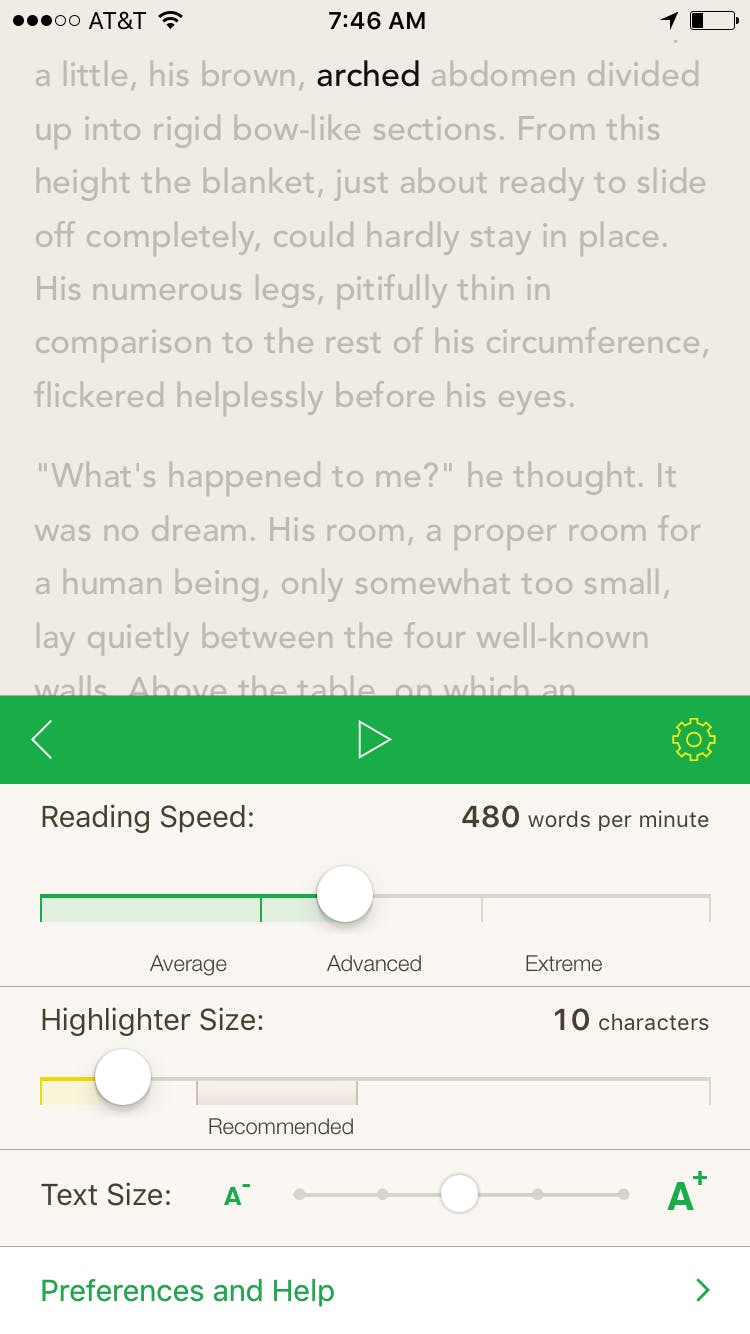 Outread is an app for meta guiding, a speed-reading technique that involves the visual guiding of the eyes with a pointer or highlighter. Outread claims to increase your reading speed by highlighting words in each paragraph as you read along.  The company claims that highlighting creates a rhythm that keeps you focused and prevents unnecessary pauses. You can also switch to RSVP mode while using Outread.

As far as speed goes, the app doesn’t seem to improve pace as much as improve focus.

The app tracks your daily reading speed, and lets you adjust the pace and size of the highlighter. Outread syncs with Pocket, Instapaper, and Readability, and lets you import Microsoft Word, RTF documents or websites into the app.  The app also comes with a library of free classic novels and nonfiction from feedbooks.com.

Outread’s default theme and variety of textbook-like fonts creates a warm, soothing atmosphere. Reading everything from the news to academic papers feels much more pleasant. As far as speed goes, the app doesn’t seem to improve pace as much as improve focus. Having a highlighter move along the page as you read, as simple as it sounds, did wonders for my attention span. The ability to see entire pages and skip along makes Outread an easy option for speed-reading novices.

One drawback of Outread is that it doesn’t exist for Android. Full integration with Kindle would also be a game-changer, although it’s possible to manually upload your Kindle purchases on Outread. 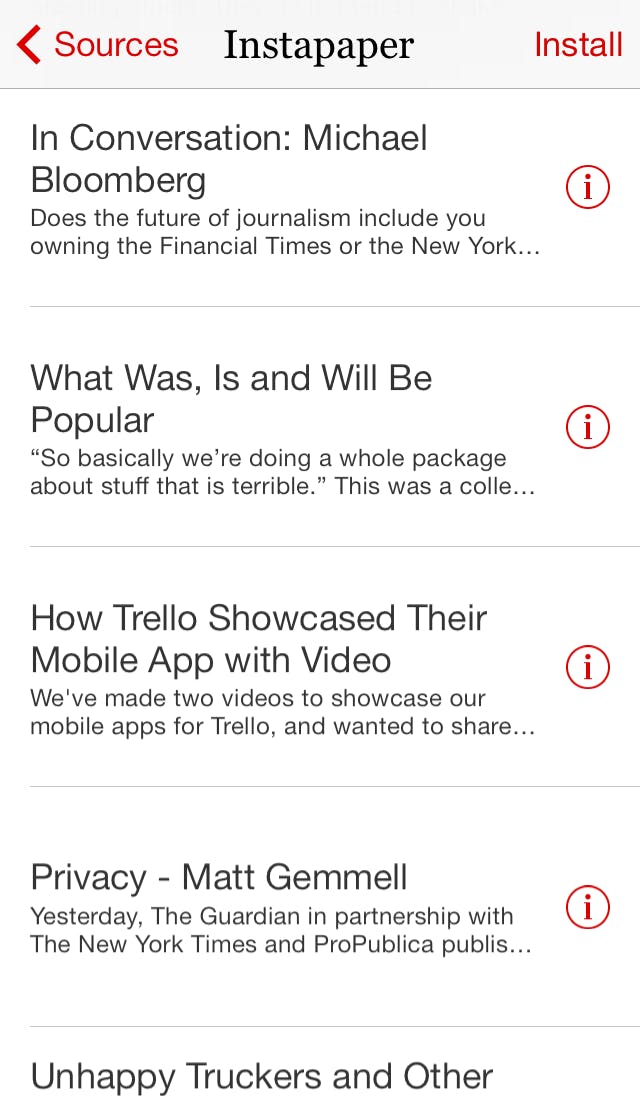 Accelerator, formerly known as Velocity, is another classic RSVP app. You can easily organize your reading material by source, whether it’s from Pocket, your clipboard, or your email inbox. Accelerator has identical drawbacks to Spritz and other RSVP apps; there’s still an awkward period of adjustment as you get used to reading with the app.

But the app includes the option to re-read the article in normal format, which can be handy if you think you’ve missed something. Accelerator, like Spritz, makes the claim that you can read up to 1,000 words per minute using its technology. A sliding bar lets you adjust the speed as you like. While I didn’t level up to 1,000 word per minute, I found myself adjusting speeds depending on the length and content of the article. A quick read on trampolining kangaroos? I could easily read it at 350 words per minute and above. Kafka’s Metamorphosis? Not so much. Humorous or satirical articles also seemed to be wasted on Accelerator and other RSVP speed-reading apps. You’ll speed through a funny line without getting the joke, or you won’t have time to pause for laughter.

Photo via quattrostagioni/Flickr (CC BY 2.0)