The 5 best apps of the week you should download now

Whether you're shooting video or lost your Apple TV remote this week's best apps have you covered. 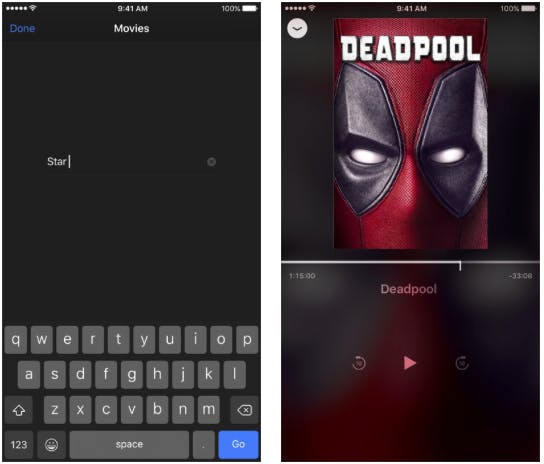 Apple TV is a great streaming box, but its tiny little remotes feel like they were personally designed by Apple’s greatest minds to fall inside your couch every time you set them down. Skip the trouble of using the Apple TV remote by simply using your iPhone instead. Enter passwords and search without having to navigate from letter to letter, play games, and even ask Siri to play you a video. It’s every streaming junkies dream. Jump on board today and cross your fingers and app like this comes to the PS4 and Xbox One. The best part? It’s free. 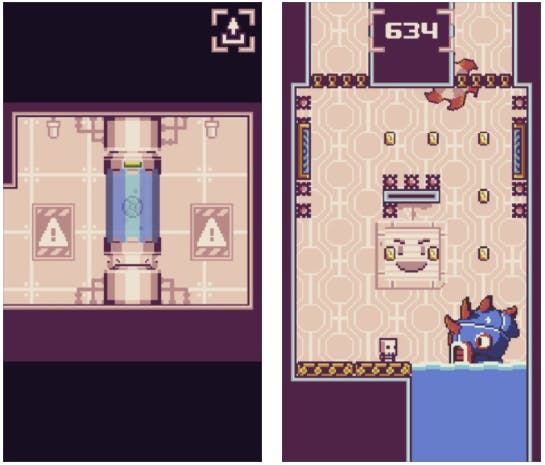 Too many platform games coddle you, letting you run around, sometimes even running to build up speed to make a difficult jump. Blitz Breaker isn’t concerned about your feelings. It wants you to time your jumps just right, so it’s taken the drastic step of not letting you walk. Or run. Or saunter. You can jump, just jump—whether to your doom or to success is up to you. Featuring 100 levels of traps, death, and justified feelings of accomplishment, Blitz Breaker is cruel yet fair. They’ve even thrown in four boss levels so you can really feel the sting of death.  Are you ready to jump, not run, headfirst into adventure? Blitz Breaker is ready to try and break you. 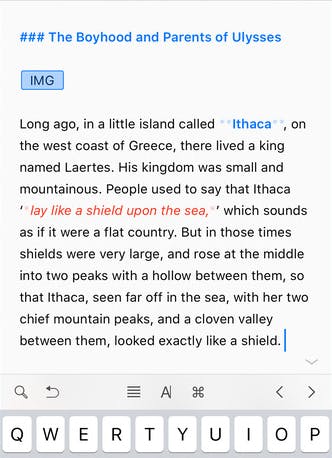 For bloggers on the run, Ulysses is currently the best writing option available if you’re using an iOS device. It’s won over writers thanks to its powerful but clean interface, which couples a markup-based text editor with a bells-and-whistles rich writing program. Now it’ll win over bloggers with the addition of WordPress publishing, allowing them to post their writing directly to your blog without leaving the app. You can publish your blog as markdown or HTML, schedule posts to go up whenever you like, save drafts, auto-fill in categories based on keywords, edit slugs, title links, feature images, and more. If you’ve ever needed to get news up quickly without having access to a computer these new features will feel like a godsend.

In addition, the app’s latest update introduces Dropbox syncing, so you can add Dropbox folders to your library to bake up all your files without needing to press the sync button. Users can also now directly paste images into the editor, making writing listicles on the go easier than ever. The $24.99 price tag may seem a little steep for an app, but if you’re a WordPress blogger there’s no better service for writing on iOS right now.

Dropbox has been a godsend for collaborative work environments, allowing multiple users to make changes to the same document with ease. Dropbox Paper is the mobile solution to bringing that same great collaboration to your iOS device. Paper isn’t simply a document editor; it’s a collaboration tool that acts as an extension of the service’s web-editing setup.

Dropbox Paper notifies you when changes or notes are added to a document, allowing you to view and reply to comments in real time, even if you’re waiting for the bus. Once you’ve talked to your crew, you can make edits that will automatically be synced across your entire team. Using @mentions you can tag specific members and make sure they see every edit you make. Best of all, the app is free to use, so if you don’t like it you won’t be out any coin. This invaluable tool just hit the iOS store so head over and pick it up while it’s piping hot. 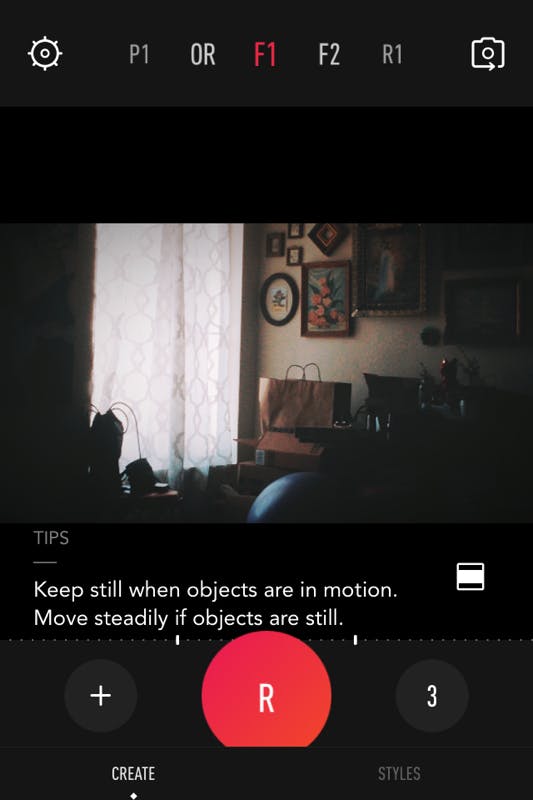 Looking to optimize your likes and fan worship on Instagram and Facebook? Maybe stepping up the quality of your video uploads will help. After all, no one wants to watch your VHS-looking shaking cam shots forever. Vue is a free video recording and editing program that lets you add filters, stickers, and text to your videos with ease. Create beautiful montages, ultra-wide picture images, experiment with stylistic filters, and take your everyday clips from boring to gorgeous in a few simple clicks. While the basic app comes with a wide range of filters and sticker packs to use, more are available for purchase. And there are plenty of packs download for free, so don’t worry about a ruining your wallet. There’s lots of free fun to find in Vue. Just make sure to not let all those Instagram likes go to your head.