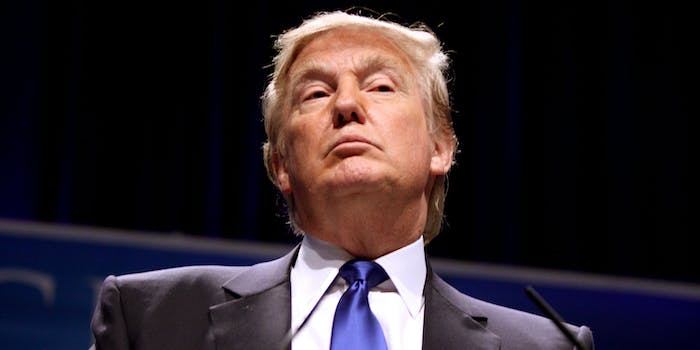 Calls for a special prosecutor to investigate Russia's attempts to meddle in the 2016 election are heating up.

Attorneys general from across the country are urging the U.S. Department of Justice to appoint an independent special counsel to investigate Russia’s meddling in the 2016 presidential election in light of President Donald Trump firing former FBI Director James Comey.

The letter, which was signed by 20 attorneys general—more than one-third of the state attorneys general in the country, asks Deputy U.S. Attorney General Rod Rosenstein to appoint a special prosecutor to investigate the “clear extent of Russian meddling, any collusion by Trump campaign officials, and any cover-up.”

In the letter, the attorneys general say they “view the President’s firing of FBI Director James Comey in the middle of his investigation of Russian interference in the presidential election as a violation of the public trust.”

Having an independent counsel look into the matter is the only solution in the wake of Trump’s surprise firing of Comey, the attorneys general wrote.

“Only the appointment of an independent special counsel, pursuant to 28 CFR § 600.1, with full powers and resources, can begin to restore public confidence,” the letter reads.

Calls for a special prosecutor to investigate the situation have also come from lawmakers and voters in recent days.