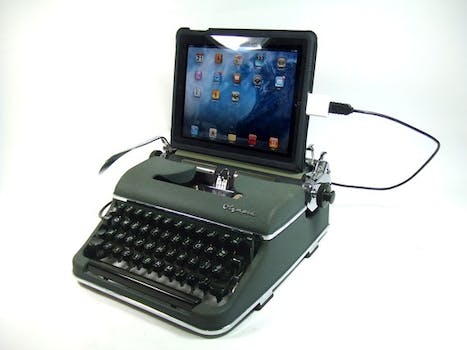 Ask Obama anything, in under 140 characters

Today President Barack Obama is taking to Twitter to answer questions on the economy, national protection and taxes during a live town hall meeting.

Today President Barack Obama is taking to Twitter to answer questions on the economy, national protection and taxes during a live town hall meeting.

The meeting and live webcast will be held at 2 p.m. Eastern and no invitation is required. Questions will be selected in advance and in real-time. Every tweet will be curated by a team of journalists, students and business professionals and Twitter cofounder Jack Dorsey.

Twitter has transmitted thousands of questions for the president to answer using the hashtag #askobama. Many questions have been already been selected over the past six days but some will be chosen live.The majority of questions have focused on the financial sector and national security, according to Radian6, a social media monitoring company working with Twitter.

Richard Gerber, a programmer from Detroit, Mich., wants to know, “When will we end gambling and speculation in the markets and support long term investment with tax of gains and no tax on dividends?”

Bethany Murphy, an Orthodox Jew from Washington, D.C., used her 140 characters to ask, “If Bush was behind everything wrong with America, why is your foreign policy indistinguishable from his?”

The type of questions people have asked has followed an all too familiar age trend. Here’s what Radian6 discovered after analyzing more than 1.8 million tweets over the past eight weeks:

Ages 25-34: Tweets focused around fiscal responsibility, ethics and civil rights.
>>”Will you support stronger transparency and redress for travelers who are detained by US customs? eg: Access to their own records” – from Jacob Applebaum, of San Francisco.

35-44: Focused on family, taxes and poverty.
>>“Under 8 years of George W. Bush, the unemployment rate was never above 7.3%. When will is be that low again?” – Jim Geraghty, a campaign correspondent from Alexandria, Va.

45-54: Focused on health care, social security, rural development and seniors.
>>”When your individual mandate for health care kicks in, how are those who are unemployed (like me) supposed to afford to buy it?” – Carol Kickham from Wichita, Kan.

Make sure you visit dailydot.com following the webcast for some analysis and reaction.