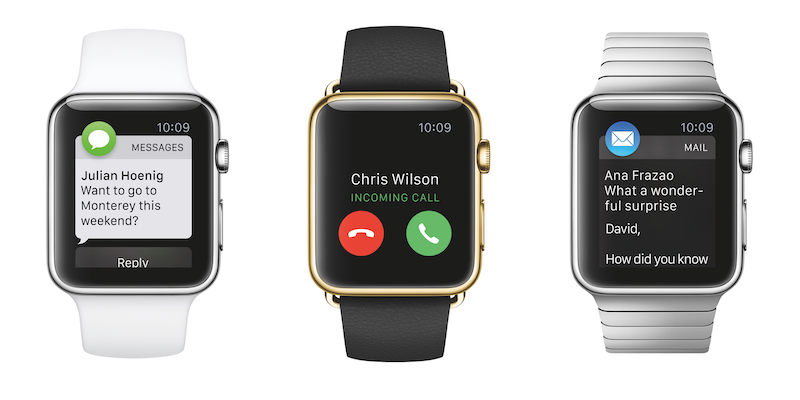 A slightly smarter Apple Watch could detect signs of a stroke

With AI, the Apple Watch could successfully detect arrhythmia.

Researchers have now proven that the Apple Watch’s heart rate sensors are no gimmick (if that still needed proving). Combined with some advanced AI, an Apple Watch-based study was able to detect wearers with an irregular heartbeat with 97 percent accuracy. In the near future, doctors could use such a solution to catch the onset of a stroke in at-risk patients.

Researchers from University of California San Francisco and software engineers from the app Cardiogram used a preliminary algorithm to find whether wearers had atrial fibrillation (AF). People with AF have an irregular, randomized heart beat pattern. While it’s often totally asymptomatic, in some cases, it can lead to stroke. Catching it early, affected patients can undergo a cardioversion procedure, which returns heart rhythms back to normal.

The team tested their algorithm on 51 individuals before and after undergoing a cardioversion. Compared to a hospital grade 12-lead ECG, the Apple Watch was 97% accurate in identifying AF.

To get to that point, the researchers and engineers first had to develop an accurate algorithm, though. They did this through the Apple Watch-based mRhythm study. Of 6,158 Apple Watch users enrolled via the Cardiogram app, 200 participants had an AF condition. The researchers used data from those individuals to distinguish what signifies normal heart rate and normal heart rate variability, and what markers indicate signs of AF.

News like this could be just what the smartwatch industry needs to give it a boost. After reports that sales were tanking late last year, smartwatch adoption is projected to grow this year. Health and fitness-tracking are one of the key use cases for buyers, and studies like this give concrete proof that a one-time $300 purchase could pay dividends in the long run.

The mRhythm study is still open to Apple Watch, Android Wear, and other smartwatch owners. If you want contribute your own data to the mix, you can head to its website to sign up.