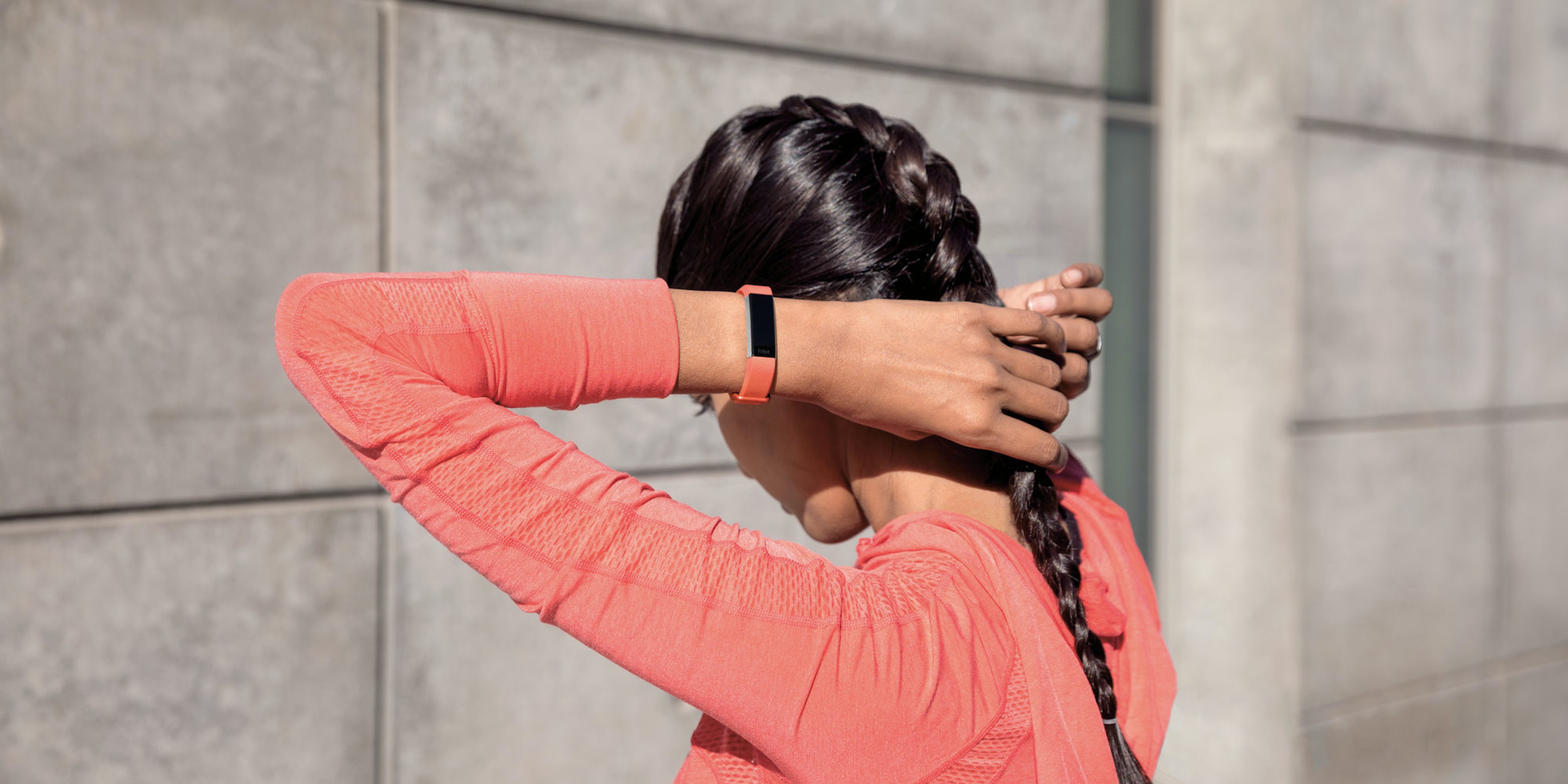 Why Fitbit isn’t the future of wearables

A new crop of devices are pushing the boundaries of what a wearable can do.

This week, Fitbit released a new fitness tracker: the Alta HR. The Alta HR’s claim to fame is that it’s the world’s thinnest fitness wristband that includes heart rate monitoring in addition to step, stair, and sleep tracking.

If you’ve been struggling to get on the wearables bandwagon, you’re not alone. The market is growing (slowly) but there’s a distinct lack of excitement from potential buyers.

“When you look at the state of the wearable industry, it’s going through growing pains right now,” BSX Technologies CEO and founder Dustin Freckleton told the Daily Dot. “Fatigue has begun to set in as the result of brand promises that are not being fulfilled by the manufacturers. It’s exciting to have heart rate put into a device, the first generation gets a lot of buzz, but after that fades, people ask what value is this providing for me?”

BSX Technologies is part of a new wave of wearable devices. These gadgets are more accurate than the majority of today’s devices, more comprehensive in terms of what information they gather, and more specific in their functionality. They also move beyond purely logging data—they use AI and modeling for predictive analytics. This can help you make better decisions, so you can better meet your personal goals. If you’re looking for a device to augment your smartphone’s capabilities, rather than just replicating them on your wrist, this growing crop of wearables could be what you’ve been holding out for.

The Fitbits and Apple Watches of today strive for mass market appeal. In recent years, most wearable makers have put a heavy focus on making devices that fit your personal style—and that’s great, because no one wants to wear something ugly. Unfortunately, besides getting smaller, the gadgetry inside these better-looking wearables remains largely unchanged. They track a variety of stats decently, but don’t excel in any particular area. And since, for the most part, they are not medical grade devices, they lack that level of accuracy.

That can be frustrating for device wearers looking to improve their lives using that information. “There’s no ability to understand something if the data you have, you can’t rely on,” Freckleton said.

And that’s why many wearables makers are moving toward clinical-grade accuracy. The Philips Health Watch is one such device that’s available now. Buyers can not only track their stats, including insights on their sleep, resting respiration rate, and resting heart rate, they can share that data with a physician—with algorithms and measurements that are proven to be accurate. Its app then uses the information it gathers to gently guide you into a healthier lifestyle.

Fitness brand Qardio’s upcoming QardioCore ECG/EKG could give athletes and those with heart conditions an unparalleled look into their cardiovascular health. For the level and granularity of data it provides—20 million data points per day—you’d normally need to monitor your heart with patches and wires. Instead, QardioCore is a chest strap you can wear discreetly underneath your clothes.

And BSX Technologies’ wrist worn LVL hydration monitor will give wearers an unprecedented scope of how their fluid intake affects their sleep, happiness, athletic performance, and overall health. Following a long day of air travel, my grandfather once experienced stroke-like symptoms from extreme dehydration. With a device like this, that could have been mitigated: It would have alerted him (and potentially a loved one or a physician) of his condition, and urged him to get some fluids, stat.

Does anyone really need this stuff?

Like computers, smartphones, fashion, and just about every other mature retail industry, consumers now have choice with their wearables. For some, a smartwatch will make the most sense as a purchase. However, the fitness tracking space is still growing (in terms of purchases, not just products). It’s here that the Fitbit could lose ground as consumers realize they can find a health tracker that’s perfect for them—for their activity level, health concerns, and even occupation.

A new pocket-friendly gadget called Dosime, for example, tracks radiation exposure. While that’s not something you or I may ever consider, for those who work around x-ray technology or jet set across the globe on a regular basis, it’s something that should be monitored—and tracking it could be useful over time.

“Health risk increases linearly with overall cumulative exposure to radiation,” Dosime CEO Thomas Logan said. “If you were empowered to measure it in real time, it gives you the ability to take mitigating actions.” That is, you might not opt for that extra CT scan after an injury if you knew you’d already surpassed the yearly recommended limit of radiation exposure.

We will soon have the option to zero in on exactly what health stats matter to us with our wearables, and buy a product that fits. Perhaps the Fitbit will never go away—there will likely always be folks who want only a generic look at their health—but it certainly could be eclipsed by the growing number of wearables that measure specialized stats, better.