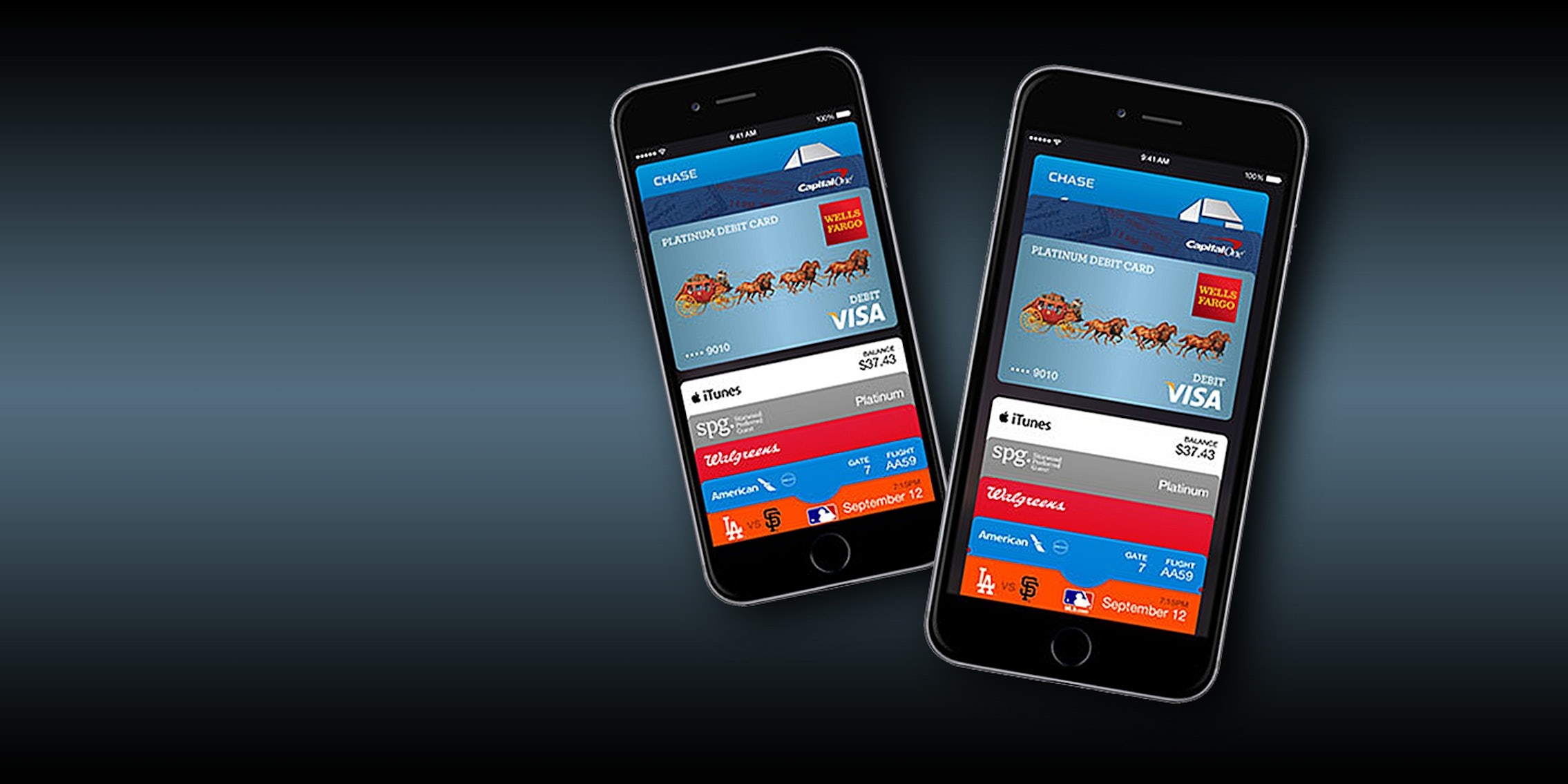 One more reason you're really not going to want to lose your iPhone.

When you add a new credit card to Apple Pay, Apple doesn’t hold your credit card. Apple Pay will store a one-time payment number and store it in a dedicated chip called the Secure Element. The security code on the back of your card is replaced by a dynamic security code. Apple says it won’t know what you bought or where you bought it, thanks to the security features.

Since the card isn’t stored on your phone, there is no need to cancel your cards if your phone is stolen. You can simply use Find My iPhone to suspend payments for that device. You can add cards straight from your iTunes accounts, or with the camera on your iPhone 6 or 6 Plus. Of course, if you’re not using Find My iPhone and leave location off, then this feature makes losing your device even worse. But the added convenience may persuade you to take that risk.

Apple Pay will support credit cards from Visa, MasterCard, and American Express, and cards issues by Bank of America, Capital One Bank, Chase, Citi and Wells Fargo. Barclaycard, Navy Federal Credit Union, PNC Bank, USAA and U.S. Bank members will have the ability to use Apple Pay in the near future, the company says.

“Security and privacy is at the core of Apple Pay. When you’re using Apple Pay in a store, restaurant or other merchant, cashiers will no longer see your name, credit card number or security code, helping to reduce the potential for fraud,” said Eddy Cue, Apple’s senior vice president of Internet Software and Services.

Macys, Bloomingdales, Duane Reade, Mcdonald’s, Subway, Whole Foods, Disney, Apple retail stores are partners for apple pay, along with over 220,000 merchants. McDonalds is even adding Apple Pay to its drive through.

Apple pay will launch in October with an update to iOS 8 for the iPhone 6 and iPhone 6 Plus, and will work with the Apple Watch upon its release next year. Picking up the iWatch will allow Apple Pay to work with the iPhone 5, 5S, and 5C.