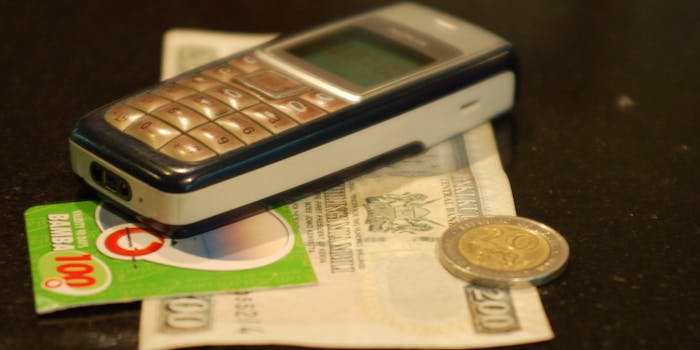 Here's how Apple wants its employees to tout its new payment app.

One of the hottest new features in iOS 8, the mobile payment software called Apple Pay, is nearing its launch date, and Apple has begun training its employees on the software’s key features. The website 9to5mac has acquired the company’s training materials, and they show a clean, simple interface for adding and managing payment methods.

Apple is bundling Apple Pay into the Passbook app. Accessing that part of your device’s settings will allow you to add credit and debit cards in the same way as you would add store loyalty cards, movie tickets, and the other items that Passbook can save.

“Passbook will be able to store up to eight credit/debit cards, according to the training materials,” writes 9to5mac’s Mark Gurman.

Apple plans to emphasize “ease of use and security” in its sales pitch for its new mobile payment system. One of the nifty new features that fits that “ease of use” argument: hassle-free automatic updates for cards that expire. “If a credit card expires,” Gurman writes, “Passbook will automatically update the card with the new expiration date from the credit card company. Users will not need to delete and re-add the card; they will simply receive a push notification alerting them that the changed occurred.”

Apple is requiring its retail store workers to train with the new software for at least an hour. The company is making an announcement on Oct.16, and it may use that event to announce a launch date for Apple Pay. Walgreens store managers recently received a memo indicating that the launch date is Oct. 18.