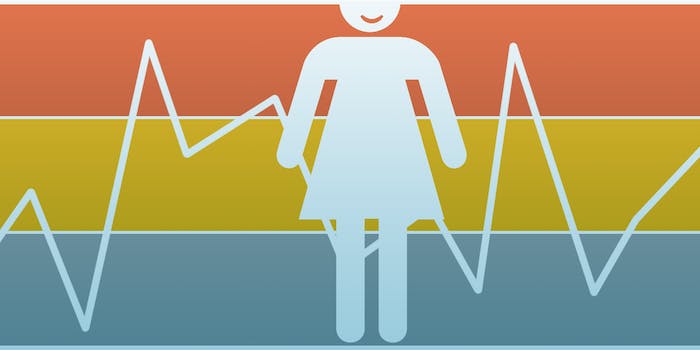 Everything that Apple’s ‘reproductive health’ options will actually track

Who knew there was so much to know about cervical mucus?

When Apple briefly announced that the Health app in iOS 9 will acknowledge the existence of periods, people were pleased that Apple finally realized its glaring omission.

But what Apple neglected to mention on stage at the Worldwide Developers Conference (WWDC) this week was the exact type of data women would be able to document with Health. I took a dive into the developer documentation for HealthKit to figure out what Apple plans on including in the updated app, and, actually, it looks quite comprehensive.

Considering the outcry over Apple’s failure to include any reproductive health tracking tools in HealthKit, the company’s broad additions of reproductive and women’s health is impressive, if not a long time coming. As you can see below, Apple went from including nothing about reproductive health to knowing way more about cervical mucus than I do. 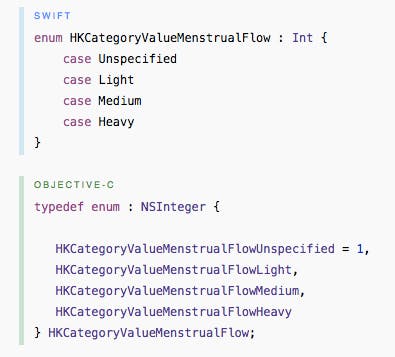 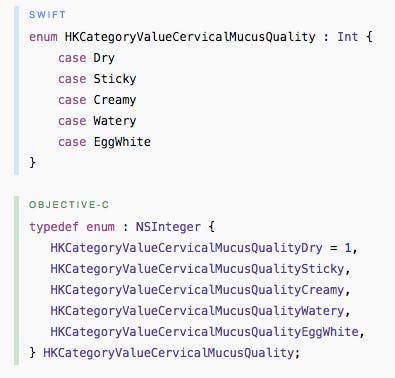 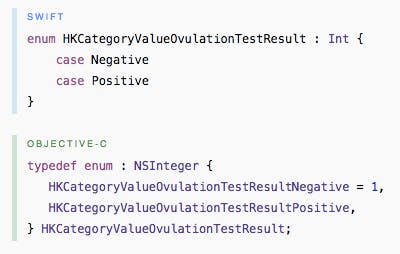 The reproductive health data in Apple’s revamped application is quite similar to a number of other fertility apps, including Glow and Conceivable. A few weeks ago, the Daily Dot’s Jam Kotenko tested four of these apps thoroughly and described her experience in great detail. Based on her reviews, Apple Health should be on par with other apps that help couples trying to conceive or enable period tracking. However, other fertility apps also provide insight into what this data means and tips for improving fertility. We still don’t know what the user experience will be like for Apple’s Health app.

These features won’t be available until the release of iOS 9, Apple’s newest operating system for iPhones and iPads expected to launch this fall, but Apple will give users the ability to test a public beta in July.