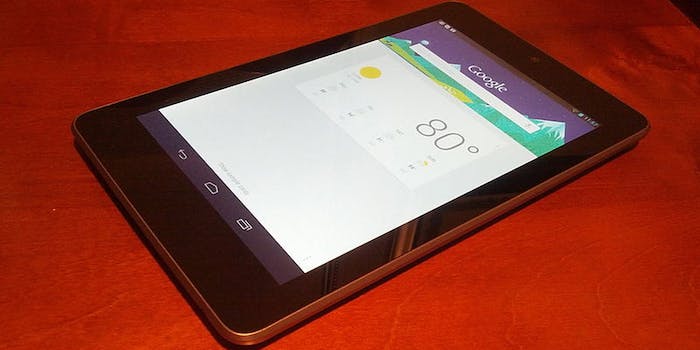 Watch your back, Google Now. Siri is right behind you.

Apple and Google regularly poach features from one another, and according to 9to5Mac, Apple will continue that tradition in iOS 9. The upcoming version of the company’s mobile operating system may include a Google Now-esque personal-assistant feature currently codenamed “Proactive.”

Like Google Now with the Android ecosystem, Proactive would integrate Apple’s wealth of apps, including Siri, Contacts, Calendar, and Passbook—plus third-party programs—into a single service that serves up contextual information based on location and usage habits.

This new initiative would likely replace the current Spotlight search feature, which would move to the top of the new Proactive screen. Proactive will sit to the left of the home screen where Spotlight used to reside and will be accessible with a swipe.

A simple way to think of Proactive is if you infused Siri with enough information to make predictive decisions for you. Instead of telling it you have a meeting on Tuesdays or to check your Twitter feed in the morning, Proactive would learn these things over time through your usage and through information from other apps. If you like to check the traffic before leaving for work, Proactive will begin automatically offering it up for you.

Additionally, Proactive will provide information specific to your location. For example, it could offer nearby restaurants—complete with reviews—during meal times. Google Now has been doing this for years.

It’s unclear how far into the process of crafting Proactive Apple is at the moment. It seems likely that the first iteration of the service may be scaled back from its full form, with additional capabilities added in subsequent updates.

It will be interesting to see what Apple pulls from the Google Now playbook and what it devises on its own. Until we actually see Proactive, though, this report is simply more fodder for your fanboy flame wars.