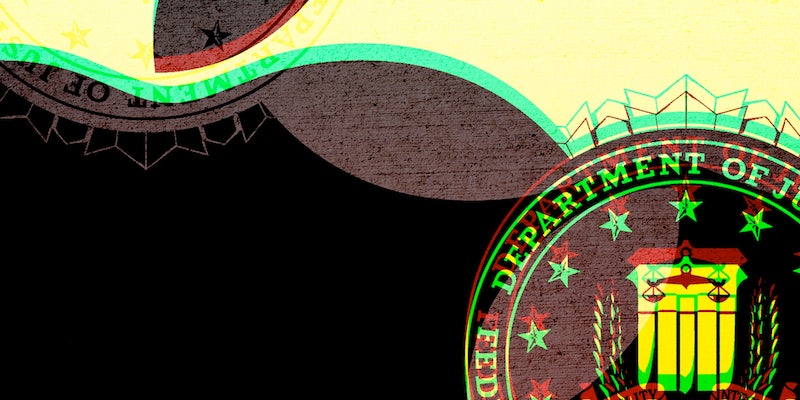 Here's what it plans to argue.

Apple has filed a motion to vacate an order that would compel the company to create specialized software capable of bypassing security on San Bernardino shooter Syed Farook’s iPhone.

The court order, which came last week, sparked a wave of controversy over the privacy and security of Apple customers.

In a conference call with reporters, an Apple executive said that creating the software that would bypass security measures on Farook’s phone would be overly burdensome. Apple is arguing that this court order violates the company’s First and Fifth Amendment rights.

An Apple executive said that since software is considered speech, that Apple is being compelled to speech—so they will fight the case on First Amendment grounds.

The Obama administration responded to the motion by claiming that Apple, not the government, was making a dramatic departure from previous conduct. Melanie Newman, a Justice Department spokeswoman, criticized “Apple’s recent decision to reverse its long-standing cooperation in complying with All Writs Act orders.”