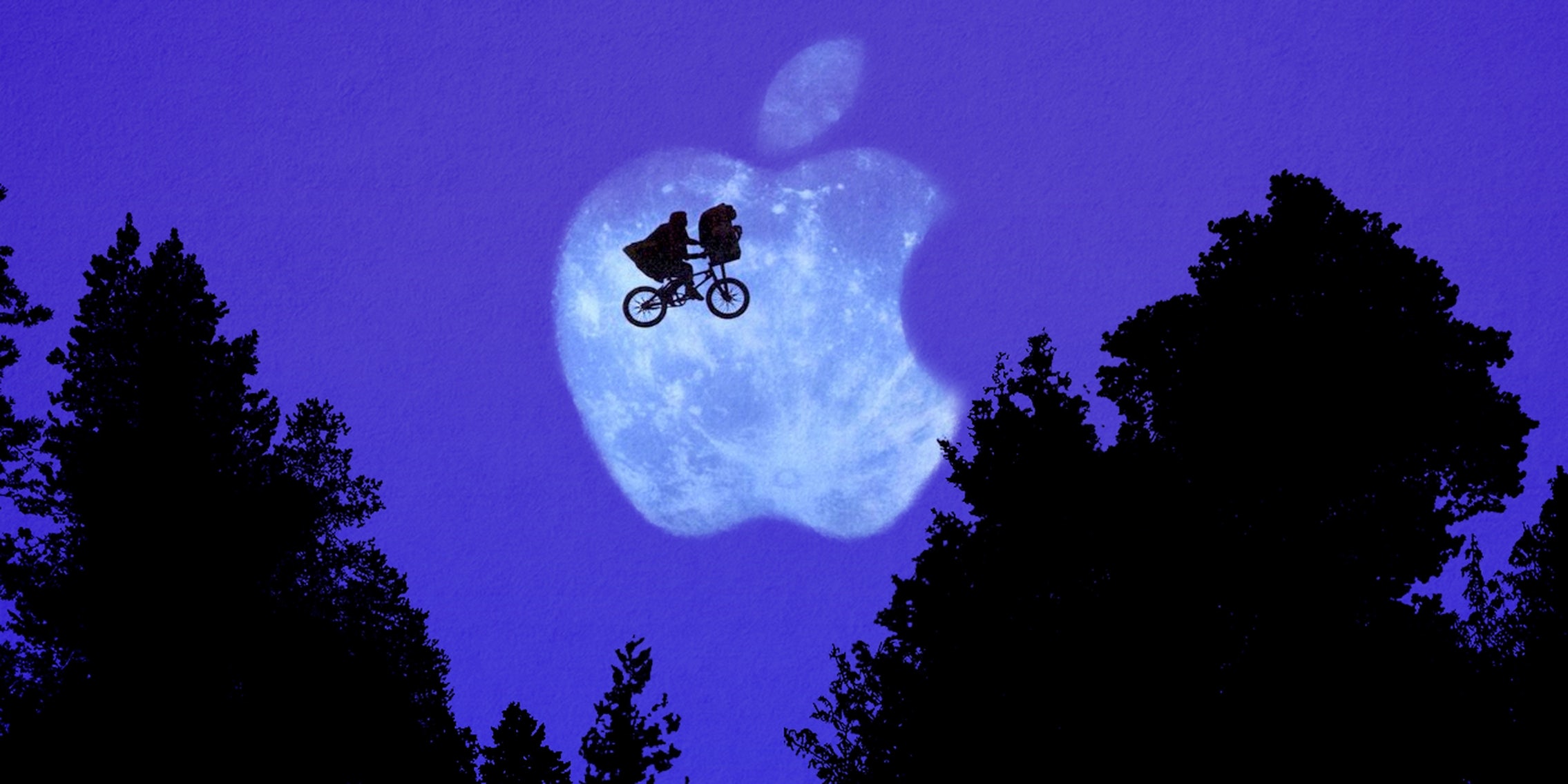 Time for round two.

On the heels of announcing two new iPhones and teasing the Apple Watch, Apple has a bit more to say. The company is planning to hold its next event on Oct. 21, where it will unveil two new iPads and announce the release of OS X Yosemite, the next version of its Mac operating system, according to sources familiar with the matter.

Apple plans to unveil the sixth generation of its iPad and the third edition of iPad mini during the event. OS X Yosemite, a complete visual overhaul for the Mac, is slated to be released immediately after the event.

Apple will release the iPhone 6 and iPhone 6 Plus on Sept. 19.

Correction: Apple has sent out invites to a press event on Oct. 16. We regret the error.